I'm a nice guy, right? I'm good to my longtime girlfriend, family and friends. I love them all, in fact, to the core of my being. My beliefs are that of honor and integrity. I'm also polite to and will make small talk with strangers. And, most importantly, I look after my fellow firefighters. Which brings me to the point, or story, I want to get across in this blog.

Beware of the bottles !

Please be aware of…

What are political attack ads doing on our firefighter videos????

Eco-Engine! At FDIC, HME unveiled a truck that runs on compressed natural gas

By now, just about all of us have heard about how manufacturers in various industries are making strides in producing and delivering hybrid, electric diesel and compressed natural gas (CNG) buses and trucks.

I never thought the fire apparatus industry would succumb to the idea of an eco-friendly fire truck. I… Continue

Generally speaking, an open door policy refers to the availability of management to any employee at any level. Open door policies allow employees to step outside the traditional boundaries created by the hierarchy of an organization – what we know as the chain of command. Open door policies permit employees to bring their concerns to the appropriate level they feel can provide the impetus necessary to resolve their issue. Our discussion will…

Roco’s Rescue Team Challenge is BACK for 2011!

Starting in 2011, Roco will offer its Rescue Team Challenge in a twice yearly format (Spring and Fall). These two-day events will put teams to the test against confined space and elevated rescue scenarios designed by Roco’s top instructors. Each event will be limited to six(6) teams only, so don’t delay in reserving your space!

Come and celebrate 60 years of service with the Jefferson Center Volunteer Fire Department on September 25th, 2010 starting at 3 PM EDT till 7 PM EDT. There will be an Open House and Hog Roast, an Apparatus show with demonstrations of department applications, Hands only CPR. And for the Kids there will be Kids ID kits and more.
The cost is a Free Will Donation so please come and join us.
Location:
Jefferson Center Volunteer Fire Department.
5090 East 800 South
Columbia… Continue

On July 21, Grand Teton National Park rangers completed an extraordinary, complex and challenging rescue for numerous climbers hit by lightning strikes on the 13,773' Grand Teton Mountain. The operation was breathtaking in scope—a mass-casualty incident response in one of the lower 48’s most rugged areas. Even for the Teton rangers, who… Continue

I never thought it would happen ! I didn't think we would get passed week one and yet here we are! Week 4 !!! Eric is doing great he is nervous this week about mass confidence. But I am sure he will do great. He is good at pretty much everything he does and all he has to do is put his mind to it and he can do anything.

I don't think I will ever get use to not having him home at night, but I know its getting there and its going fast. So what more could you ask for? It…

I'd suggest if you haven't had a chance yet, check out some of the posts today over on FireEMSBlogs.com. There are some excellent posts remembering feelings about that day, our observations now about things, and just honoring those who gave everything they had that day. This event not only touched those in our nation, but in others as well. Give your day in honor of those by helping others and dedicate today to the memories of our brothers and their… Continue

Nine years ago, 343 FDNY firefighters & medics, 37 Port Authority Police Officers & 23 NYPD Officers gave their lives in the ultimate sacrifice. Despite their best efforts, they were unable to rescue 2,977 innocent civilians before perishing in the single most horrific act of terrorism in history. It is equally important to remember our severe losses from the Pentagon attack as well.
"...but I make you this one promise; tomorrow, we will be back on the truck...".…
Continue

Today, we honor the memory of the 343 brave firefighters who perished nine years ago in the tragic attacks on the World Trade Center and the Pentagon. Their sacrifice will forever be remembered as perhaps the greatest act of heroism of our time.

9/11 Beyond the Memorial: Training & information from FireRescue/FirefighterNation.com contributors

On the nine-year anniversary of 9/11, we will all remember the victims in our own way. But beyond remembrance, this day reminds us that there are also lessons to be learned and training challenges to be met to ensure we’re ready for the next terrorist attack.

Below, we’ve compiled a list of articles from FireRescue/FirefighterNation.com contributors about various aspects of 9/11. We hope their words will help you not only commemorate the victims and the 343 firefighters killed, but… Continue

The Fire Department of New York (FDNY) and New York City have gained a powerful memorial to the 343 members of the FDNY who died in the Sept. 11 attacks on the city. A new fireboat, named the Three Forty Three in tribute to the fallen, will help… Continue

Remembering the Real 9/11We can’t forget that day’s images, emotions & lessons
By Brian A. Crawford

Over the last 9 years, countless tributes—books, songs, films—have been made about the events of 9/11; each September, these tributes are revived as the nation collectively mourns.

As first responders, we have… Continue 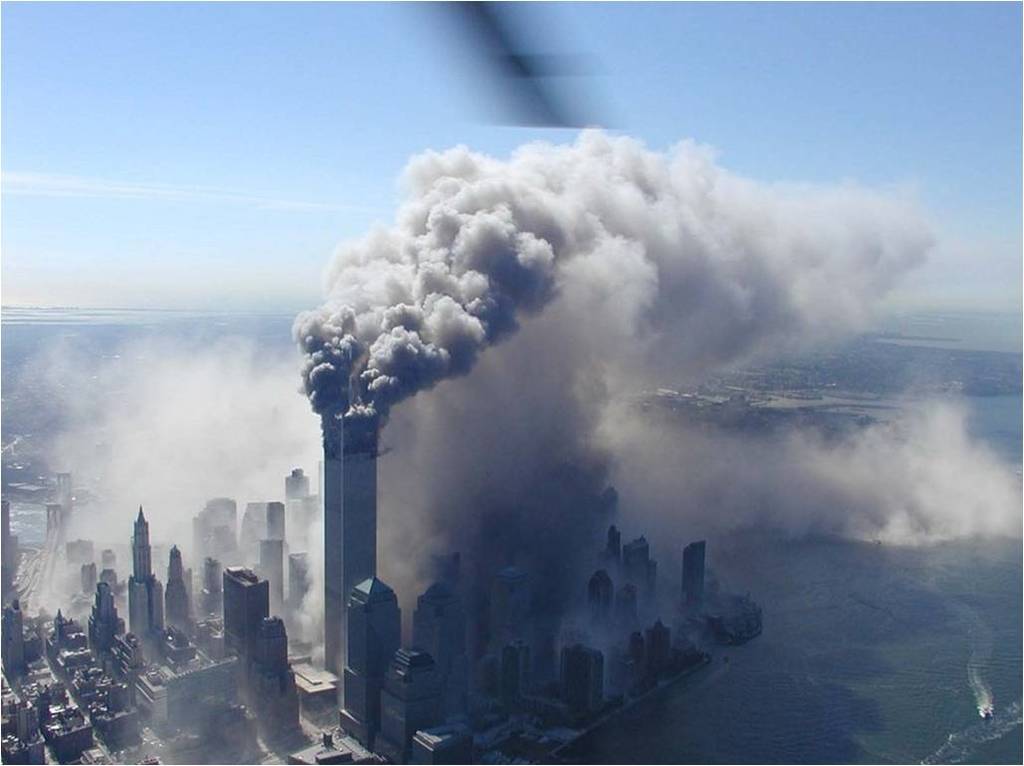 Tomorrow is the 9th anniversary of the largest and worst terrorist attack in U.S. history. Almost 3,000 people died, including many fire, law enforcement, and EMS personnel.

When standards of conduct begin to slip, the consequences can be far-reaching

REALITY CHECK
Beware the Lowering of the Bar
When standards of conduct begin to slip, the consequences can be far-reaching
By Scott Cook

Last month I wrote about the collision of USS Hartford and USS New Orleans and its relationship to the fire service, specifically in relation to officer responsibilities. You’ll recall…

Thank You to Every one?

Feburary of 2009 I had to go to the Hospital and the Doctors run several tests and kept me over night and around 7am the next morning the Doctor came in and told my wife that my tests came back and my Heart is very weak and it has enlarged they call it Cardiomyopithy or C.H.F and to be able to survive cardiac resusitation the heart strength has to be at least 35% and mine was at 15% and my duties at the FD were light duty and I was given the safety officer job and driver after a year my heart… Continue

Editor’s note: This is the second part of a series on public-private partnerships. Read the first article:… Continue

The Succession Solution: A leadership culture plays a key role in moving succession planning to action

PRESIDENT'S LETTER
From the September issue of FireRescue magazine

As the Baby Boomer Generation continues to retire and the economy drives downsizing and early retirements, we face unprecedented gaps in leadership. We addressed this topic in last month’s President’s Letter, “Planning Today for… Continue