In any organization, morale is one of the most important facets of the group, whether they are volunteers at a religious facility, workers in a mill, or the staff of a huge law firm encompassing an entire floor of a high-rise. Yet, it plays an even more important role for a cadre of first responders, especially, the fire service.

Most of us have seen a fire department, maybe our own or a neighboring, where morale is low. While vigorously trained to fight structure fires and…

First, I hope that you and yours had a safe and wonderful holiday season!
Though we’re just starting 2020, 2019 was another great year for 5-Alarm Task Force. Here are some of our stats for 2019.
1. Once again, we “crossed the world,” with listeners in nearly 40 countries, on six of the seven continents! (p.s. I'm still attempting to contact the fire brigade at the McMurdo Station in Antarctica. That would place us on all SEVEN…

As firefighters we constantly face challenges, however not all of them are at an emergency scene. Many of these challenges occur every day; often before we ever leave the station. And many of those challenges deal with our attitudes. You might be surprised at the toll that a wrong attitude can have.

My guests for this episode of “5-Alarm Task Force,” are Sean Duffy and Pablo Gener, of the “Build Your Culture,” training group. As with most choices we face in life, there is a…

••Revised due to expected weather.•• 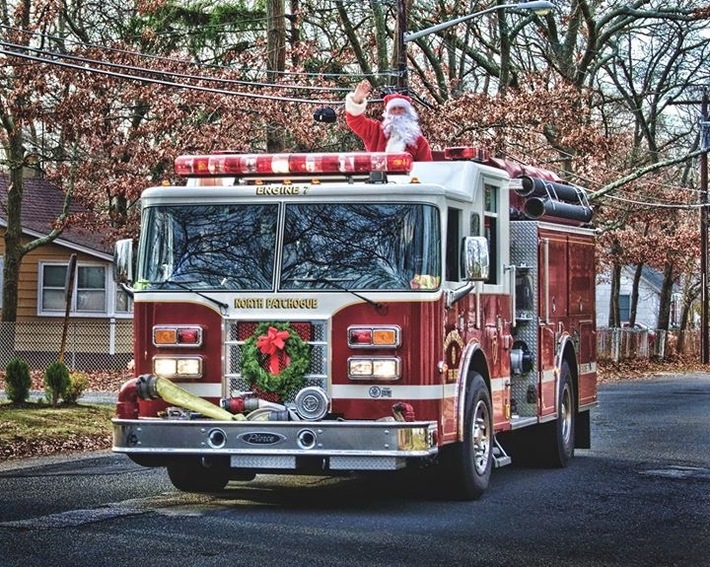 The volunteer members of the North Patchogue Fire Department will be escorting Santa Claus throughout our entire district beginning at 10:00 am **Saturday, December 21st**. Keep your eyes and ears open, be on the look out! If…

As long as we have had two-way radios in the fire service, the first arriving officer (or whomever was in a “right seat”) would provide some sort of report upon arrival. In my active years in two different departments from ’77-’85, the FAO might give a 15-30 “quick view” to dispatch. I remember being assigned to “recon” a structure file, a few times and report back to the ranking officer on scene. And mind you, in those days we had two radios: one fixed in the apparatus and one for the… 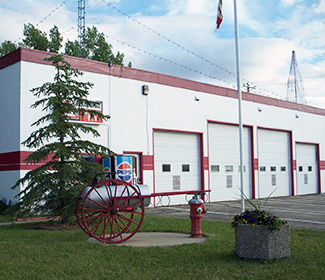 Many of us in the fire service believe that, for the most part, most fire departments in North America are the same, other than size and run numbers, with some being career and others volunteer. Part of that broad statement is that many of us still face major organizational problems. How we deal with them might make a difference.

The Africa Fire Mission: A First Hand Look Into Firefighting In a Third World Country

Today I sat at a local bar slightly overwhelmed at all the choices I had. 12 different beers, 30 different liquors, a wonderful bar food selection. A nice climate controlled facility and a theoretically infinite tap water supply to refill drinks and wash the dishes. For the last 15 days I was in the East African Country of Kenya. A country that presents with a population of 47.5 million people and a land area that could fit inside of the state of Texas.

Brad Davidson is a Canadian Fire Executive with 38 years serving, “Mrs. Smith.” Brad has a strong love and passion for the fire service, underscored by his years of experience and his certifications. Through out chats on Twitter and by phone, I shared my passion regarding the Fire Service Cancer Initiative with him. And with that, he was off and running.

He has done several… At work, one of my senior firefighters decided to perfect the front bumper hose loads on one of our engines.  One compartment holds 15' of 5" with a rubber mallet, universal hydrant wrench, and two LDH spanners.  The second compartment contains 100' of 1 3/4" line that's pre-connected with a TFT adjustable nozzle.  There's been a hundred different ways of packing it but my senior firefighter found a user friendly hose load for both hoses.…

Oklahoma City Bombing - Out of Chaos

This is the 11th episode of my fourth season of “5-Alarm Task Force.” I will honestly say that this episode is one of, if not THE best episode we have ever produced. It is informative, tragic and dark, yet also demonstrates inner strength and recovery.

My guest is Chris Fields, a retired Major with the Oklahoma City Fire Dept. While his name may not be familiar, a world-famous photo of him carrying the body of a toddler killed in the bombing of the Federal Building on April…

If you have a year or two more “under your belt” you know that learning in a classroom is nothing compared with learning on an active fireground. A good firefighter is ready for almost anything as he/she dismounts from the apparatus, because the fireground is an ever-evolving, ever-changing, location with massive changes that can occur in just seconds. And if you’re not ready for it……

My guest on this episode is Lt. Mike Daley. He is a nationally known instructor and writer for the…

Fireground Size-up - What Do You See?"

One of the most important numbers in our business is 360! It has been drilled into us that upon arrival at a call for smoke and/or fire, the first arriving officer should make as complete an inspection of the structure/scene, as is possible. Then, the officer gives the crew initial instructions to mitigate the issue. What does that officer see? What’s involved? What needs to be done first. All of this is part of what we call the “size-up.”

My guest is Chief Mike Terpak,…

We have all seen the news footage – huge wildfires consuming large areas in California. Last year, major fires like the Woolsey and Camp fires, destroyed thousands of acres of woodland, thousands of homes and disrupted the lives of tens of thousands of residents. And, in almost every newsreel, you saw firefighters and other first responders, doing tasks, such as fighting the fires, clearing a fire line, help escaping residents and much more. It begs the question, “How does California…

For as long as there have been people, fire and those willing to quench unexpected issues from fire, the basic tenet was “put the wet stuff on the red stuff!” Of course, there were no “classes” given to what was burning until many years later. And to be honest, that premise worked. However, in the last fifty years or so, one of the key issues that has changed is WHAT is burning and what is the safest and most expedient way to snuff these more modern flames.

What's Up on the "5-Alarm Task Force" Podcast!

Does your department have a plan in place for its future? Do you know when your current apparatus will be deemed out-of-date and how they will be replaced? Tune in to our latest episode with my guest, Capt. John Dixon. Captain Dixon discusses the importance of having a Strategic Vision Plan for your department and provides guidance on how to start the process. Tune in via your favorite podcast platform or on our website,…

Anyone that has ever broken bread together in the fire house knows that there are certain traditions that take place around this most sacred of times. These include things such as, the seat facing the TV is most likely the Lieutenant’s, or rookie has kitchen…always… even if they didn’t cook. But there is another tradition that should be taking place, leaders eat last.…

It’s been many years since I blogged on this site. Feeling nostalgic on the anniversary of my daughter’s death, I went to Google to read her obit and stumbled upon my old blog and the posting I wrote when she died. I saw a post from a FFN supporter, Brian M., and it brought me back to the memories of support and guidance I have had within the FD and even through this blog.

I’m two years from 60 so my work for the FD is now social media manager so to speak, and officers…

How do you define successful promotion, Topic 3 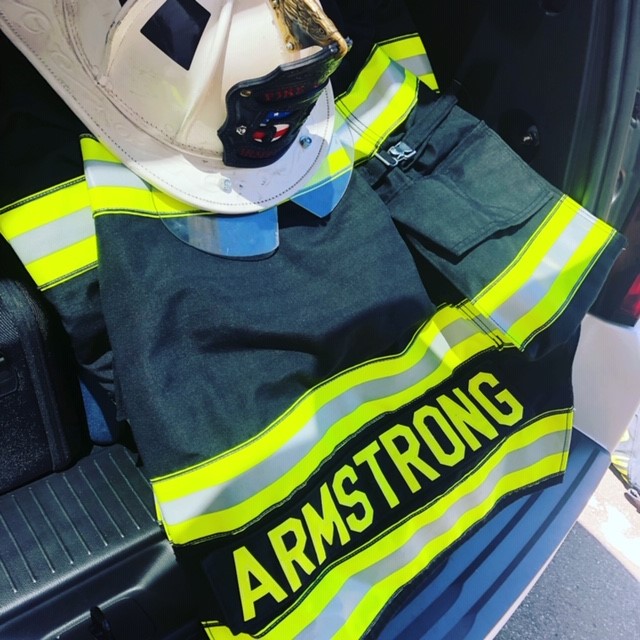 How Do You Define Successful Promotion? Luck, Love, and a little bit of hard work - Being New in the fire service.

I was approached recently by a new fire academy graduate on how to be young and successful in the fire service. This made me really take a step back and think. I closed my eyes and flashed back. There I was, 20 years old motivated and ready as I started my first day of the Academy at my dream department. We were all wearing suits and ties looking sharp for our first day, so new that we weren’t even issued uniforms. I remember that day vividly. 40 new faces inside the training tower…