Today was finally a bright and sunny day in NJ. Morris Township and Morristown had a Memorial Day service at my town hall. I didn't expect to go to the service but for some reason I decided today I was going to go.

The Ceremonial Officer was J. Robert Tracy, 86 years old, who for 63 years spoke to the masses gathered at the Green. I got to chat with him before the service started at town hall and he told me he could only speak briefly since he had throat cancer. He didn't…

Is your department prepared for the challenges you may face if a school bus loaded with children is involved in a crash.  This past Wednesday a school bus rolled over in Virginia.  It is fortunate that reports are stating all injuries are considered minor.  The picture to the left is from a training scenario a few years back.

What do unstrained passengers go through when a school bus rolls?  Check out the video below for an example.  The video is from a camera mounted on the front…

What are your options when faced with a vehicle roll-over pinning?  What comes to mind first?  Airbags, hydraulic tools, wreckers, jacks, lifting struts, pry bars, wedges?

For this scenario you have a single victim pinned under an overturned vehicle.  What is the safest and fastest option to free the victim?  For the remainder of the discussion we are going to show the use of a jack.  In the picture to the left and video to follow you will see the …

Here’s your scenario:  You get a call for a truck with a high-pitch sound coming from it.  On arrival the truck is a Class B straight truck with hazardous materials placards easily identifiable on your approach.  It’s 80 degrees outside.  You also notice the labeling on the side indicates the vehicle is a medical oxygen service truck.  You also notice a white pressurized gas coming from a vent on the roof of the cargo box.  Some children playing in nearby yards.  Neighbors inform you that…

Fire Inspections - Are They Worthless? Or do they hold some value?

This is a video of a drill we do. It starts as a VES drill with the firefighter ascending the ladder and then clearing a window. The space is smoked up and the fierfighter enters, starting his search for the door. While he’s searching we throw a rug or piece of plywood ontop of them to demonstrate conditions deteriorating and making them exit fast to the window.

The intent is to force quick recognition to exit and to perform the ladder bail fast. We do this drill after evolutions of…

Hello everyone, when I received an email from Brian M asking how I was since I hadn't blogged, I realized how long it really has been since I did.

I am slowly getting back to being me. The me before all the drama and heartache entered my life in 2007. Looking back, I wouldn't have been able to get through it without knowing I had hundreds of you in my corner, as well as my fire house.

NBC announced its fall TV schedule and one show in particular that I have been tracking is called Chicago Fire http://www.nbc.com/chicago-fire/. Chicago Fire is being produced by legendary producer Dick Wolf http://www.imdb.com/name/nm0937725/of the Law and Order franchise.

I have meet Mr. Wolf on the lot a couple of times… 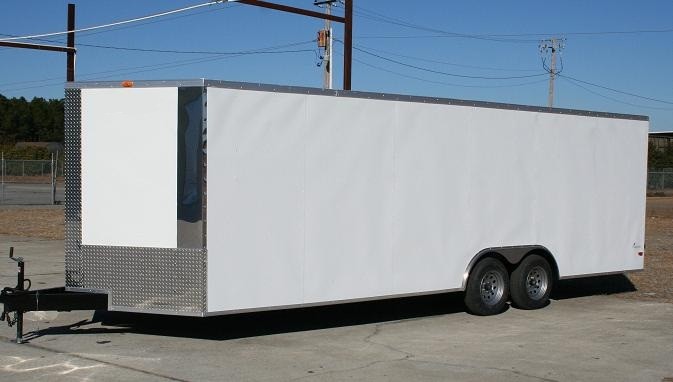 Should fire stations be used as neighborhood health clinics?

The fire chief of my old department has ventured forward with a new mission for the fire service. He is trying out a notion of using fire stations and firefighters as neighborhood health clinics. He managed to go to victims on the seventh floor and he protected the victims with his body against fire.

After the victims rode a lifter of an aerial ladder, he let it go.

Because he worried overweight.

So he grabbed another…

A prayer for a young Firefighter who passed away today...

R.I.P. Kyle McGetrick
A Fire Fighter passed away in Barnegat today. He wasnt the prototypical Fire Fighter. In fact he was just a young boy, far too young to leave this world. This Fire Fighter wasnt very big in stature, but took the words Courage and Bravery to a whole new level. Today Kyle kissed the face of God when he passed away. He is now an Angel, who will be remembered for not how he passed away, but how he lived. I know the special Fire Fighter section of…