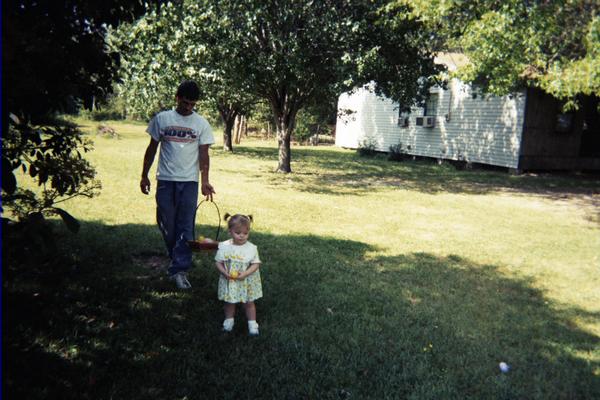 Nervous about taking FireFighter I test

America needs a Firefighter in the White House!

Years in Fire/EMS:
a little of a year. 1 year on a volunteer dept. and just started recently on a paid dept.

Years With Department/Agency
Less than a year.

Why I Joined Fire/EMS
I enjoy it. I always wanted to be a firefighter. What little kid doesn't want to be something like a firefighter. Anyways, I also like helping people.

Why I Love Fire/EMS
Everything.

Top Issues Facing Responders:
Lack of firefighter personnel in small towns like where I live.

Brent Richey said…
Hey Brother thanks for the welcome , how close are you to Shreveport , my sister and family live there. I am trying to find out how th join the Irish association of firefighters , or the Emerald Society , if you have any clue on how to join these I would appreciate so info

Shelby said…
Hey im doin great!! Yea are departments are real busy this time of year!! Hope u had A great Christmas and A happy New year!!!

Shelby said…
Hey how are you??

Art "ChiefReason" Goodrich said…
Wesley:
I have copied and pasted your remarks to a Word document so that I can read it again and reply to your every concern. I will reply tomorrow. Please bear with me. Keep your head up. I don't think it is as bad as it appears.

Art "ChiefReason" Goodrich said…
What can I do for you?

Jessica Springer said…
Hey things are going great. How are things going for u? What u been up to? Of Course i will make sure of that. U be safe to. Have a great Christmas and a haapy new year Brother. Hope to talk to u soon

Jenny said…
Well Im very new to this page ive only been a member for like a 1/2 hour lol..... I live in Pennsylvania! Im am hoping to meet some new ppl on this page so Hi there Wesley