America’s Worst Volunteer Firefighter is in Suburban Philly; Identified in The Daily Beast

If any one of the over 160 criminal charges filed against him are true, it would be astronomically difficult to argue with The Beast’s opinion that he is America's Worst Volunteer Firefighter.

Sadly, we see these news headlines all too often: Firefighter Charged with Setting Fires. What we don't see, usually never see, is a case like this volunteer firefighter. Authorities claim this guy, already out on bond from serial arson charges, did some other really, really, really bad…

Earlier this month, I had the opportunity to chat with a nationally-known fire service legend.  How fortunate for me to be one of the two guys with over seventy combined years in the fire service– just shooting the shit.

Eventually, the talk turned from how much our management of the emergency scene has changed over the decades our scene management has come over the years- to the importance of situational awareness in general.

Then he reminded me of a well-known story about…

If you don’t eat your meat, you can’t have any pudding!

I read an article by an old acquaintance the other day.  I don't want to identify the author because this is not about the "who", but the "what."

What a concept.  Here's an excerpt:

“There  was a code that said that the coach was always right and you NEVER
questioned a coach’s decision in regards to you. Like it or not, you had  to respect it. It was not an option!  Sound…

You’ve spilled something there on your shirt, Chief.

A conversation heard at a Midwestern fire department between Bobby, the Training Officer and his Chief:

Fire Chief:  You know me, Bobby.  Give me the bad news first. 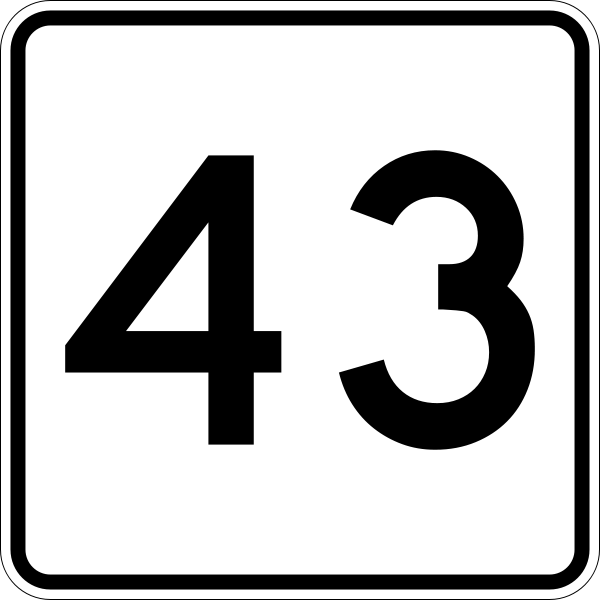 On Friday, June 18, we mark the third anniversary of an enormously tragic incident in which nine Charleston, SC firefighters lost their lives battling a furniture store fire.To mark the incident, there will be no shortage of written and video tributes to experience, no shortage of “ALWAYS REMEMBER”s and… Continue


Thanks to my FireEMSBlogs.com partner Bill Carey of Backstep Firefighter for hosting the second edition of the First Due Blog Carnival. The topic was “Influential Fire Reports” and several top notch contributors stepped…

What were they thinking in 1982? Same as today?

Head on over to Backstep Firefighter…

Fed Judge: FDNY must hire 2 blacks and 1 hispanic for every 5 successful applicants

In his decision, Garaufis wrote: “There has been one persistent stain on the Fire Department’s record. When it comes to being a New York firefighter, blacks and other minorities face entry barriers that other applicants do not.”

Now, the same judge has issued an order to impose a temporary hiring quota in which 2 blacks and… Continue

What Simple “Tailboard Drills” Have You Found Valuable?

That’s why it’s so important to stay on top of our game, now more than ever.

It’s a great time for a simple “tailboard drill.”

I’m looking for your suggestions on quick company drills (for small crews of 3-5 or so) that you have found to be great ways to spend a few minutes while stuck inside.

Let’s gather some ideas and we’ll use them on a future Firefighter NetCast as well!

Fire Daily has advanced to the top ten final round of the Fire EMS blog of the Year 2009.

I am fully humbled and completely surprised that I was nominated at all, let alone advancing out of the evening gown portion of this highly competitive contest.

Now it’s your turn. Have some fun and choose from an outstanding list of the other nine bloggers that truly deserve to have advanced to the final ten, whilst averting your eyes from the visual your brain will… Continue

What Would You Do? -Suspicious Item

You are the company officer on a jump company engine with a crew of three. The dispatcher calls you on the phone and tells you she’s received a report from a passer-by of a “suspicious-looking bottle” lying in the ditch in a rural portion of your response district. You tell her that you and your crew will head out and check on it.

After you arrive in the area, you begin your search of the ditch line, looking for a plastic bottle with a bright blue liquid in it. After a few moments,… Continue

We Are So Eager to be Offended. Well, Get Offended About This.

When will they grow up?

In another controversial case racial tensions ignite, shining the spotlight of idiocy on a tiny majority firefighters- yet again.

A story from the Connecticut Post reports that an email sent by an FDNY Battalion Chief to the Captain at the Bridgeport CT Fire Department contained a small message at bottom. The Bridgeport Captain then… Continue

As we approach the end of the year, the crack staff here at FireDaily has taken advantage of the open bar. What better time than now to return to the thrilling days of YesterMonth for the third installment of “Two Thousand and Nine Favorite FireDaily Blog Posts from 2009”.

In case you missed the first two, you can find them here:…

The "Brotherhood" of Labeling Your Food...

We had just returned from a particularly gruesome call. Kids in our area like to go “hill-hopping”. That’s when they take daddy’s Beamer to the roller-coaster-like hills in the rural, wooded area of our district and go fast enough to grab some air. Sometimes they land back on the pavement, and sometimes they don’t. When they don’t, we get called.

Looking for a little respite, the boys trooped into the kitchen.

“Hey, check this out,” shouted Al as he peered into the… Continue

One of our members Abe Winter has put a call out for any SOP's/SOG's you might be willing to share with him. His department is in the process of updating theirs.

Folks, this is exactly what needs to be done.

In my last post, one of the recommendations constantly surfacing in NIOSH LODD reports is to develop or update effective SOP's and SOG's. Having a set is not enough; keeping them current is a constant task necessary to ensure the safety of our… Continue

I see that NIOSH reports have popped up on the radar of the blogosphere recently. Frankly, I’m surprised at the heat a few have been giving them. Maybe I’ve been missing something (it’s happened before). So I took a closer look.


We already know that heart attacks and traffic accidents are the main murderers of us firefighters, so I’m sure we’ve already dedicated the necessary resources to firefighter health and safety initiatives and…

The best advice I got from an old firefighter was:

We have such a wide variety of ages in the membership here at FirefighterNation.com. Such diversity offers the great opportunity to pass along nuggets of knowledge from the old, grizzled, sometimes cranky old veterans down to the younger firefighters who represent the future of the fire service.

Some are good, some are just plain funny. But, I've found that I can learn more from just listening to an old Chief talking then I can learn in any… Continue

I had just finished reading a depressing thought I found on facebook by Christopher Naum:

“There’s an awful lot of time, energy and resources being committed and directed towards fire service safety. Is anyone really listening? Does anyone really care?” Are we just running against the wind?

Almost immediately after reading that, I… Continue