Brockport Firefighters welcomed representatives of Liberty Mutual to their monthly meeting on Tuesday. You might think when an insurance salesman wants to come to your meeting, they probably want to sell you something. On this day, nothing could be further from the truth. Matthew Reiter, sales representative from their Ridge Road office and Richard Fisher, Sr. Branch Manager came to the meeting bearing gifts and greetings for Brockport Fire Department Past Captain William Connors and…

The Democrat and Chronicle has an article about the proposed RFD cuts.
Engine 5 on Lyell Ave is scheduled to close, 50 firefighters are to be
eliminated. There are other proposals about companies and staff
positions that could be eliminated.You can read the full article by clicking the lick below and read the user comments after the article. …

Future of the West Brighton FD

Rnews has a story on their web site about the West Brighton Fire Department.

After 85 years in service, the West Brighton Fire Department may soon no longer exist.

A report commissioned by the Town of Brighton and Brighton Fire Department suggests the mostly volunteer department can no longer meet the needs of the community.

To read the full story and view the video, please click the link below.…

Congresswoman Louise Slaughter reported the Rochester Fire Department is receiving over $252,000 from the Department of Homeland Security Assistance to Firefighters Grant (AFG) Program. The program provides funding for fire departments and other first responders to obtain critically needed equipment, protective gear, emergency vehicles, training, and other resources needed to protect the public and emergency personnel from fire and related hazards.

The money will be used for…

Here are the reports.

The Canandaigua Fire Department has received a $973,862 SAFER grant to hire Firefighters. We do not know how many firefighters they plan to hire or when they will hire them.

The Messenger Post is reporting that City Council will have to decide if they formally want to accept the grant.

The Big Tree Volunteer Fire Company is saddened to announce the
deathn of one of its members. Jarrett Eleam, an active member for the
last 15 months, died Wednesday evening following a short illness. Mr.
Eleam felt ill Monday evening following a routine fire training
exercise. He was transported to Mercy Hospital of Buffalo by the fire
companies paramedic ambulance. He was admitted for observation and his
condition deteriorated. The cause of his death is… Continue

Here are some photos of the Rochester Protectives Banquet which was held this past weekend. 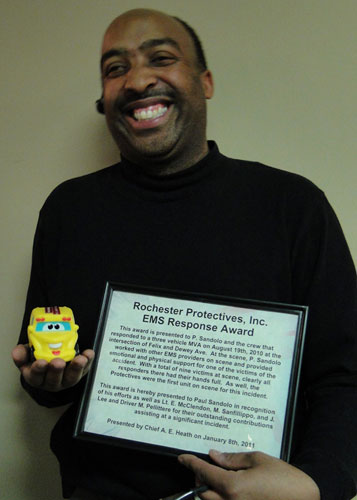 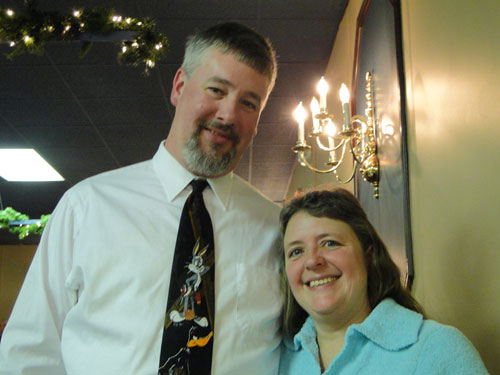 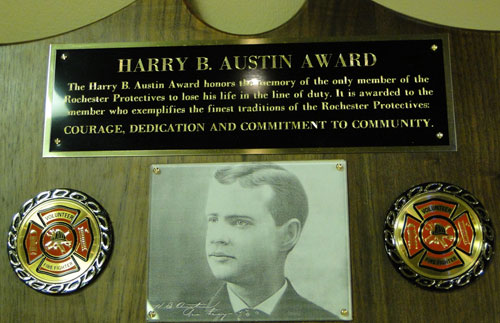 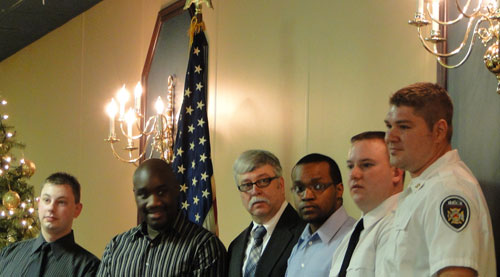 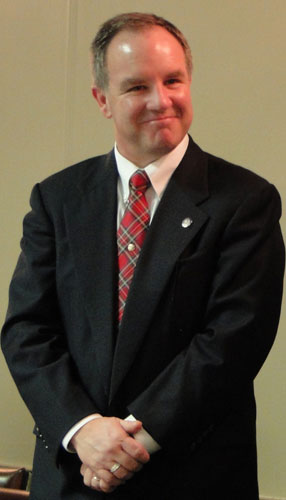 Under the new law, failing to “exercise due care” when approaching a stopped emergency vehicle could result in fines of up to $275, mandatory state surcharges of either $80 or $85 depending on the court
and up to 15 days in…

Here are some Firefighter ski events that are held in New York State. There used to be a firefighter ski race at Bristol Mountain.

Multiple people who once volunteered and or worked in Monroe County have moved down to Charlotte NC and been hired by the Charlotte FD. They have informed me that they will be hiring in the near future.

To be considered for a firefighter position in 2011, applicants must first submit an online application. The online application will be accessible on this website by 12:00 noon (Eastern time) on Wednesday,
December 1, 2010 and must be completed no later than…

The Democrat and Chronicle created a database for awards that were
handed out last night at the Monroe County Volunteer Fireman’s
Association Firefighter Appreciation Awards dinner.

You can view the awards below.
http://rocdocs.democratandchronicle.com/database/2010-firefighter-appreciation-awards

Here’s the short version of what happened: In rural Obion County,
homeowners must pay $75 annually for fire protection services from the
nearby city of South Fulton. If they don’t pay the fee and their home
catches fire, tough luck — even if firefighters are positioned just
outside the home with hoses at the ready.…

Even though the combat troops have been withdrawn from Iraq, there are is still a war in Afghanistan and troops are continually wounded overseas. The Chili Fire Department will again be coordinating a drive for clothing and other necessities for the Wounded Warrior Project at the Walter Reed Medical Center. We would ask that you again help make this a success this year and prepare any clothing from your fire companies for future collection. More details on dates will be forthcoming in October.… Continue

Here are some photos from the RFD recruit graduation the other day.… 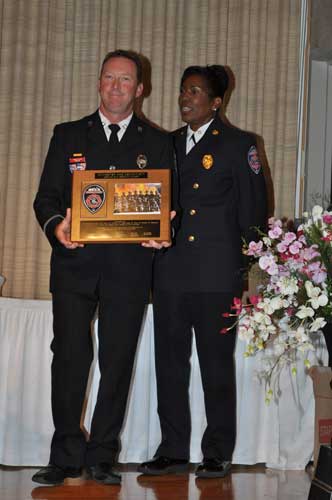 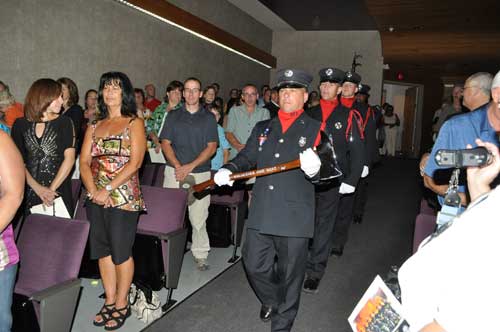 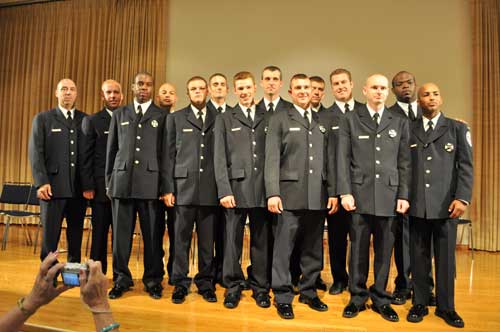 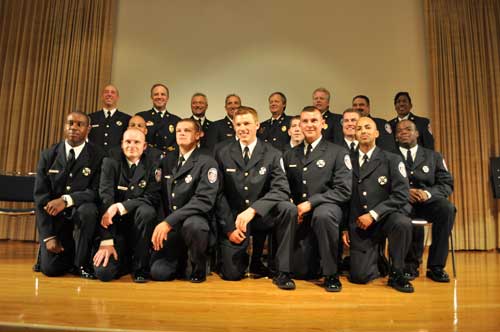 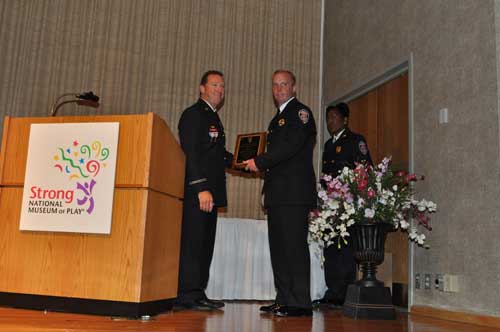 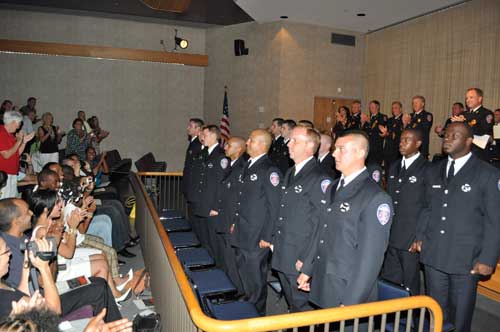 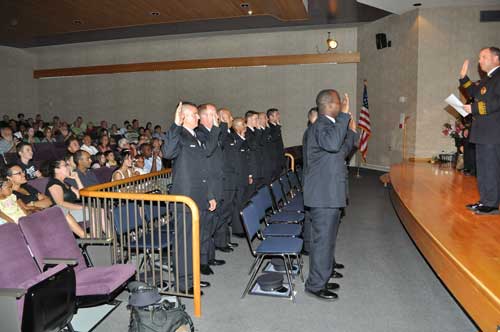 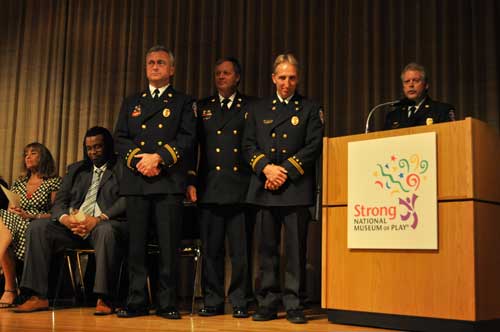 “This is a great day for the Rochester Fire Department and the City of Rochester,” said Fire Chief John Caufield. “We are promoting a dedicated group of individuals who will put their all into serving their community to the very best of their abilities.”

The new Lieutenants are:

Douglas Knapp: 12 year veteran of the RFD, most recently at Truck 5 (Gardiner Ave.); winner of several City of…

The 1st Annual WNY Emergency Services Appreciation Day at Darien Lake is on September 11, 2010 from Noon to 10pm. Tickets are $20 for adults and $13 for Children. All proceeds are going to charities to benefit Firefighters & Families in WNY.

It is with great regret and a heavy heart that we inform you of the untimely passing of Oswego Local 2707 Firefighter Scott W. Davis. After completing his tour of duty on the morning of June 19th Scott fell victim to an apparent fatal heart attack shortly after midnight this Fathers Day. Scott was 46 yrs. old and he leaves behind a wife Shawn and three children, Brandi 24, Kimberly 21 and Daniel 12.

Services will be held on…