Wilmington's Disbanding of Rescue-1 Affects all Citizens of Delaware 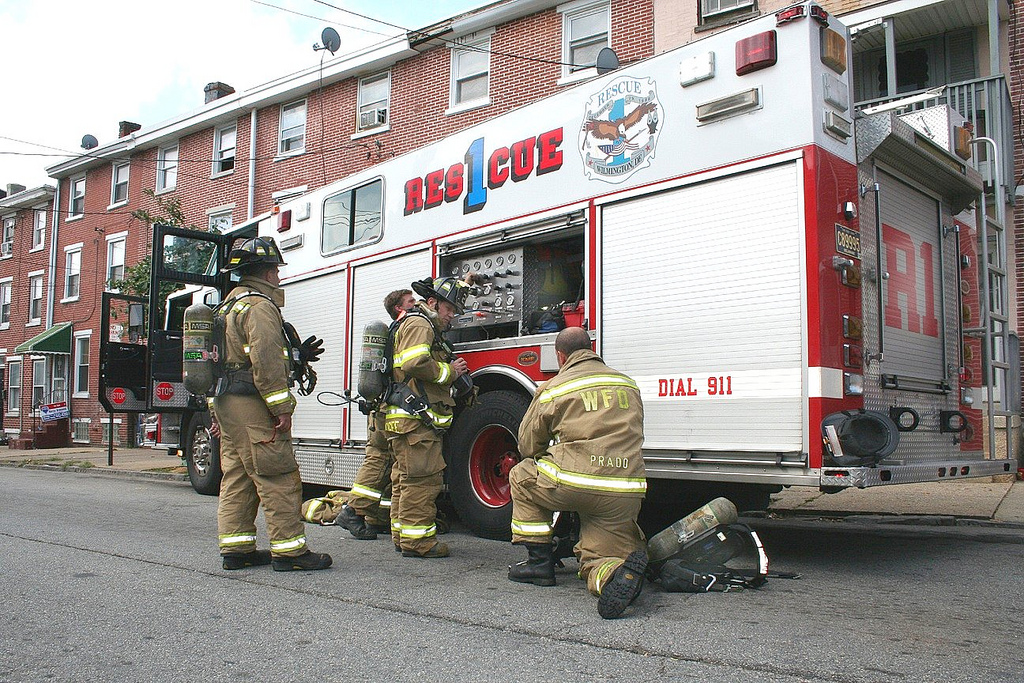 No Warning Given to Wilmington's Mutual Aid Partners

Wilmington, DE (November 15, 2010) -- The financial climate has dealt a crushing blow to everyone in Delaware, and the city of Wilmington is no exception. With decreased tax revenues, the loss of major employers and a stagnant business climate the City of Wilmington is hurting. So it should come as no surprise that Mayor Baker has ordered across the board cutbacks, which include both police and fire.

However there is one cutback that has emergency professionals extremely concerned, and that is decision by Wilmington Fire administrators to close down one of the most important fire-rescue assets in the state – Wilmington Rescue Company -1.

Wilmington Rescue-1 is the only Fire-Rescue unit statewide that is staffed with career, highly-trained professionals, who can respond to a wide variety of non-fire emergencies at a moment’s notice 24x7. Rescue-1’s members are an elite team, who deal with emergency incidents that neighborhood companies aren’t able to handle like hazmat, building collapse, high angle rescue, water rescues, and many more.

In New Castle County well trained volunteer firefighters are being lost to the poor economic climate and changing lifestyle, a situation which has increased the value and need of Rescue-1 as a regional responder. Most Volunteer companies in northern Delaware have done away with their own Heavy Rescue units because members can no longer devote the time needed to train for all levels of emergency response. Today, county companies have combined their staffing and resources to create several regional special operations teams, which many agree rely greatly on Wilmington's career staffing and expertise. 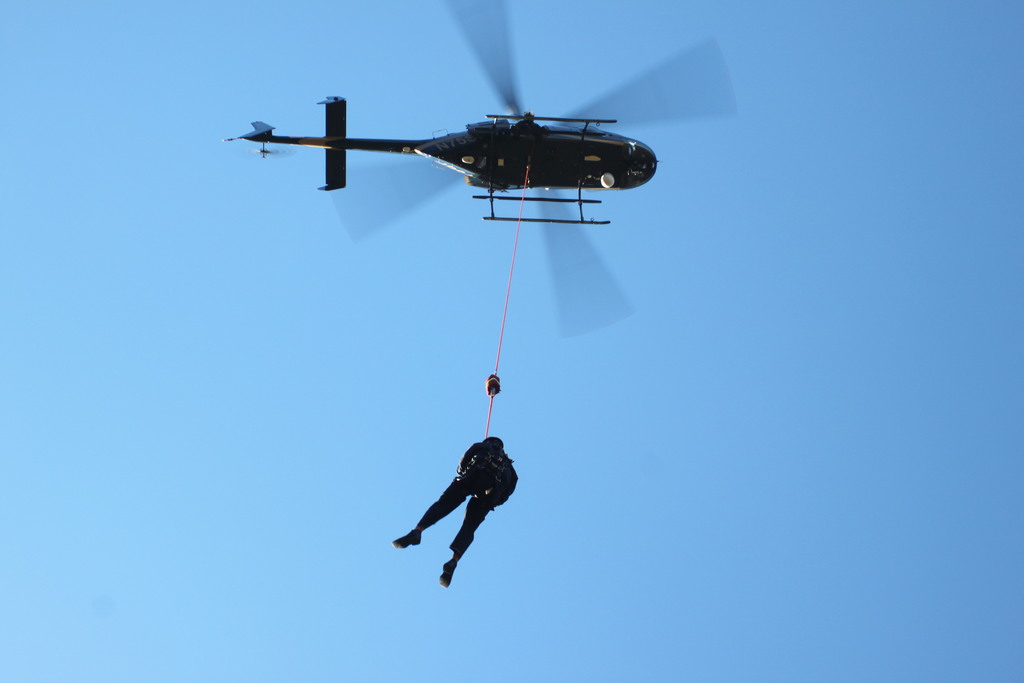 One agency which will be hit hard by the loss of Rescue-1 is the Delaware State Police Aviation Unit. Although the state police provide the pilot and aircraft for high angle emergencies in Wilmington, the actual rescuers come from Rescue Company-1. In Fact, all 4 platoons of Rescue-1 train regularly with the the DSP to prepare for water rescue along all 3 of the city's rivers, as well as high angle rescues amidst the growing number of residential high rises downtown and along the Christina Riverfront.

"Through the years the members of Rescue-1 have saved more lives then any mayor or council could count." says one area training consultant. "This isn't only stupid politics,' he adds, 'Its short sighted people making decisions they have no right or experience to make."

When the closure was announced, the press reported much like they would any other story -- with no reference as to how the loss of Rescue-1 would affect the community. So here's what the News Journal forgot to mention. When the doors to Rescue-1's are shuttered, the citizens of Wilmington not only lose hundreds of years of training and experience, they lose yet another fire company -- that's 2 in one year. As January 3, 2011 draws closer, and the citizens become wiser, the City administration will insist that the loss of Rescue Company 1 will have no effect on the safety of the community.

However the reality is that the members of the Wilmington Fire Department will be hard pressed to extinguish a working fire quickly and effectively with an on-duty citywide firefighting force of just 26. Multiple working fires will be nearly impossible to handle as citizens wait for mutual aid companies from the county to arrive to fight their blaze. Remember that term mutual aid -- because now that Wilmington Fire Department will no longer be able to honor their part of the agreement with the volunteers, how much longer will volunteer companies allow their districts to go unprotected in order to serve as Wilmington's 2nd alarm fire assignment?

Unfortunately, citizens of Wilmington were never given an oppotunity to voice their opinion regarding the loss of a vital service such as Rescue Company-1. So, in order to rescue the rescuers, state and county agencies (and the private sector) will need to bring pressure on the Mayor and Fire Chief, or better yet come up with an alternate means of funding this important emergency resource.

Who will ultimatelty come to Rescue Company 1's rescue? That's a tough call because many of the state's fire chiefs were at a conference in Pennsylvania when they learned of the company's closure. Perhaps some enterprising private firm like Rural Metro or Falck will offer full time rescue response as part of a paid per call or contract service. Or maybe the Delaware River and Bay Authority will pick up government's slack much like the Port Authority of New York and New Jersey did in lower Manhattan.

In this post 9/11 environment of special response teams, Delaware will be the only state whose citizens do not have access to a career, multi versatile Rescue Company. An emergency team whose members are well trained and available day or night 365 days per year.

Comment by lutan1 on November 16, 2010 at 4:10am
Unfortunately, citizens of Wilmington were never given an oppotunity to voice their opinion regarding the loss of a vital service such as Rescue Company-1.
Unfortunately me thinks that's the norm, not the exception- unfortunately....