The Fire Prevention and Safety Grant will be opening shortly. This is one fire department's story about their successful pursuit of a FEMA grant: 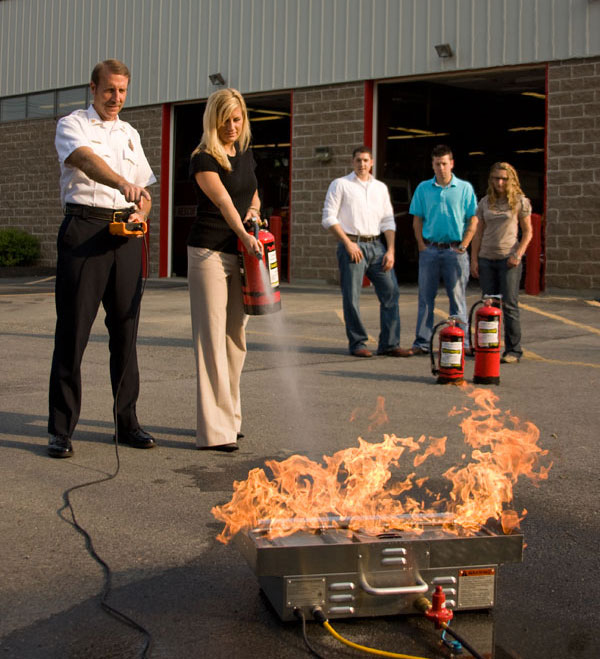 Prior to considering the purchase of a BullEx training system, the department’s Public Safety Officers used a burn pan and a diesel/gasoline fuel accelerant to provide live-fire training programs. PIO MacLennan used a traffic cone and fire extinguisher when demonstrating fire suppression techniques to the public. As she explained, “I wanted something that was significantly more realistic, that would be safe to use, and that would eliminate the mess associated with traditional extinguishers yet still capture the imagination and engage the public.” The department’s limited fire prevention budget created the need to locate an outside funding source for the purchase of new equipment and they submitted an application for a FEMA Fire Prevention and Safety Grant, which they were awarded in 2009. They took delivery of their BullEx I.T.S. Xtreme in June of 2010.

CKFR is one of the largest fire service providers in Kitsap County. Within its boundaries and contracted areas CKFR provides Fire and Emergency Medical Services (EMS) response to approximately 115 square miles of land and serves a population of 72,000 citizens. In addition, CKFR is the County's fastest growing fire agency as a result of a series of mergers, consolidations and contracts for Fire and EMS protection services. They responded to 7,115 fire and emergency calls in 2009. The area is home to more than 20 mobile home parks.

Their grant application focused on the need to provide life-saving fire prevention education to the most vulnerable segment of their population; the residents of the mobile home parks. Officer MacLennan explained, “These are our highest-risk residents in terms of residential fires. The majority fall below the National Poverty Guidelines and most are either senior citizens on a fixed income, or low-income families with children. In 2007, I was on the scene of a mobile home fire and it was a classic case of what not to do in a kitchen fire. The resident walked away from the kitchen while cooking, and when the fire started they threw water on the grease fire, which then spread and caused a delay in calling 911, resulting in a total loss of the home. I knew right then that we needed to ramp up our fire prevention education efforts.” 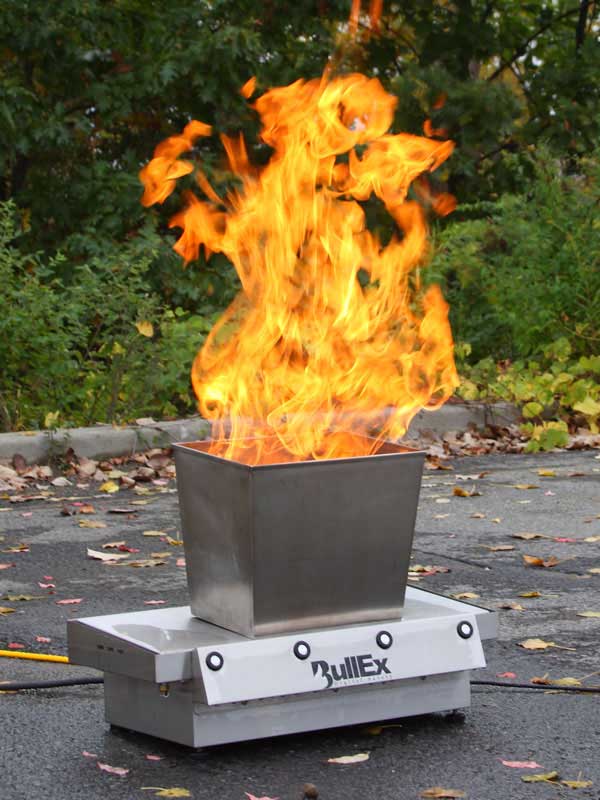