Running to RememberAustralian and American emergency workers run from L.A. to N.Y.C. to remember Sept. 11

We’ve all heard the term “extreme sports,” but what about “extreme dedication” or “extreme honor”? 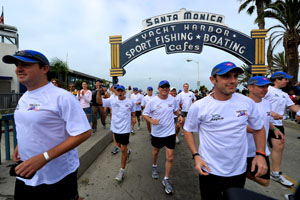 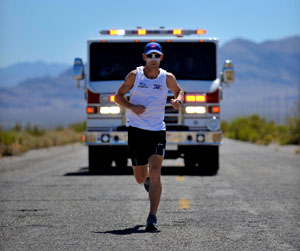 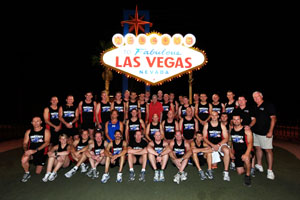 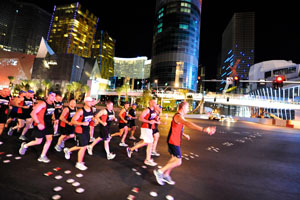 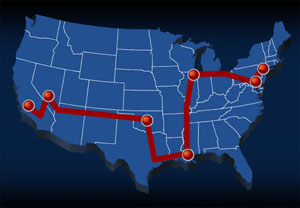 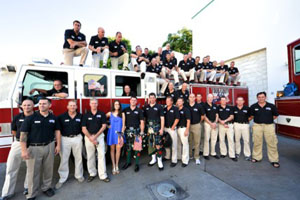 Thirty-six emergency workers from the United States and Australia are currently showing their devotion to their fallen brothers and sisters in a most extreme way. They’re running across the country—all 4,600 miles, from Los Angeles to Ground Zero in New York City—to ensure that no one forgets the sacrifices made by their colleagues on Sept. 11.

On Aug. 12, at exactly 8:46 a.m.—the time the first plane struck the World Trade Center’s North Tower on Sept. 11—firefighters, paramedics and other emergency personnel representing various agencies took off running from the Santa Monica Pier near Los Angeles, heading toward New York City, where they will arrive on the morning of Sept. 11.

This is all part of the Tour of Duty 2010, a joint effort between Australian and American firefighters to honor the sacrifices of the fallen, respect their courage and appreciate their commitment to service and devotion to duty. They also run to acknowledge the suffering that so many others have endured as a result of the attacks of Sept. 11, to acknowledge emergency services globally, and to reinforce all that is good about humanity.

On the website, you can read the full history of how this run came together, view photos and video (updated regularly), read the runners’ blogs and track the runners’ progress via GSP tracking. You can also download the song “Heroes,” which was written by Annabelle Eve Priftis especially for this event.

Most of us will never have an opportunity to show our dedication to our colleagues in this way. Because we can’t be there to run the entire 4,600 miles ourselves, let’s do whatever we can to share in their journey and support their amazing efforts. They’re an inspiration to all!

Watch for the December issue of FireRescue magazine, which will include a post-event article about the Tour of Duty 2010.