A little girl asked her mother,

'How did the human race appear?'

'God made Adam and Eve and they had children and then all mankind was made.'

'Many years ago there were monkeys from which the human race evolved.'

The confused girl returned to her mother and said,

'Mom, how is it possible that you told me the human race was created by God,

and Dad said they developed from monkeys?'

'Well, dear, it is very simple. 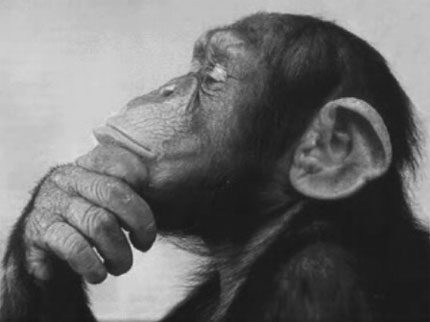 Comment by Jim on July 1, 2008 at 1:30am
Great jokes! Also I had seen the soilders story before, it is really beautiful and thought prevoking, isn't it. Just requested to be added to your friends. Jim