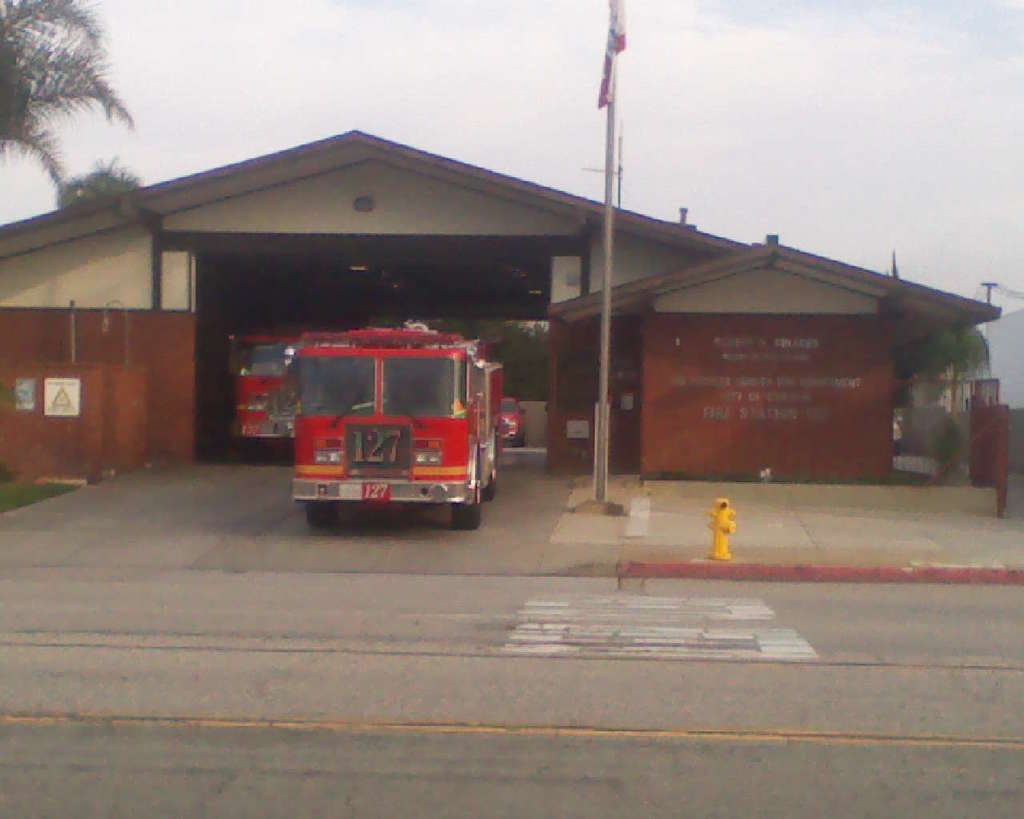 Not what I thought 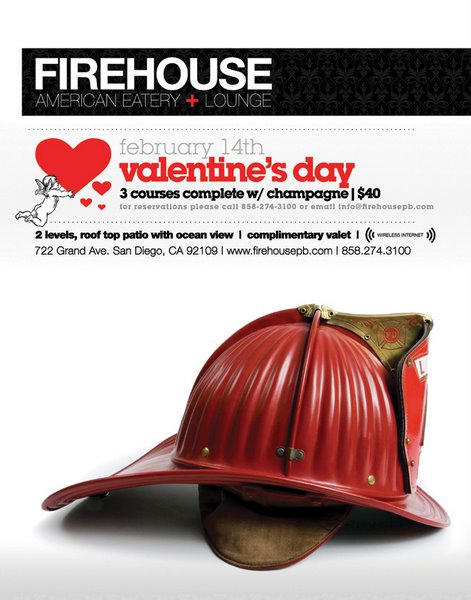 A little date night with my wife last night. We decided to try this place. Only thing firefighterish was the location. Next door to FS 21. At least we had a gift card.

That’s the theme for fire services in three East County cities that began sharing a single chief and other administrators yesterday.

Under the new partnership approved by each city last year, La Mesa, El Cajon and Lemon Grove will share a management team that will oversee fire and emergency medical services in the three jurisdictions. 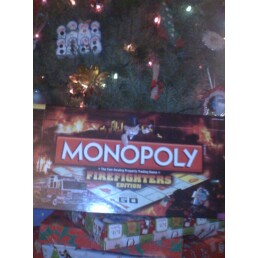 This is how it looks unwrapped yet under the tree. If the Chargers hadn't been laying a woopn' on the Titans I'd be playing it now.

After 20 years they actually did live fire training. BTW this is across the street from my son's place on campus. he found the whole evolution boring. I guess we are going to skip a generation.

I've lived in SoCal all my life and just today went for the first time to Knotts Berry Farm. I want to thank them for 1: Free admission for AD/Ret/veterans this month. While entering the park had a wife of a deployed marine in front of us. Doubt she could have taken herself and kids their without this. 2: Nice little touch on this mural. 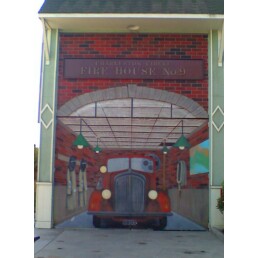 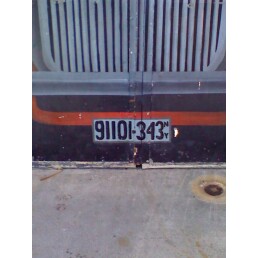 For an FYI- Fire and Police Promotion Nov. 26 - Dec.… Continue

Time for another talk with the daughter

This from my almost 21 y/o college daughter.

School day 2: got the soccer class canceled by passing out so instead of taking a text in my next 2 classes I was surrounded by very attractive emts :) Best day yet!

I'm assuming she's OK since this was sent after her 'episode'. 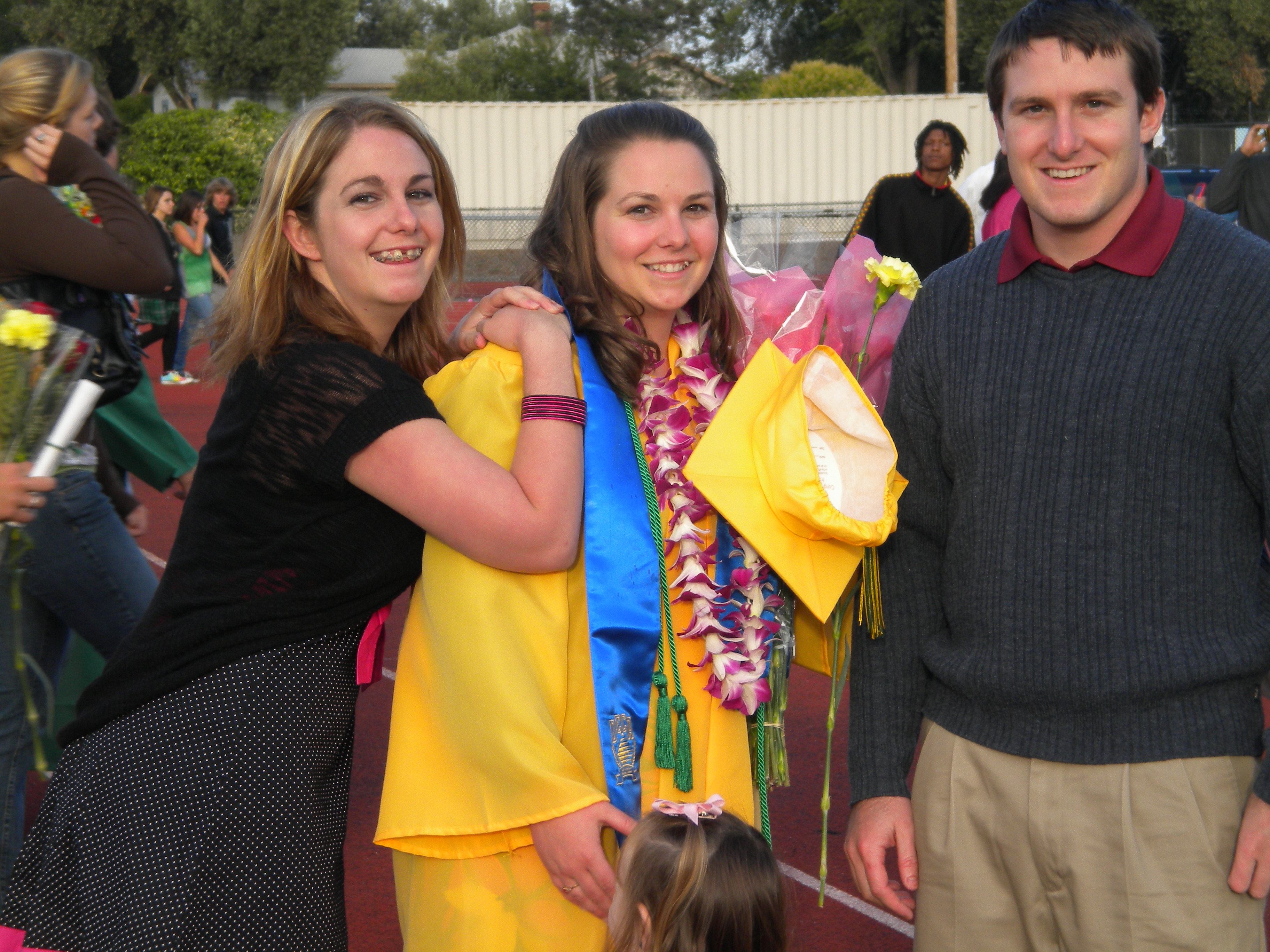 One busting at the seams proud Dad am I.

Riding tailboard on a nice summer evening.
Counting down the minutes until Emergency was on again.(first run, not repeats)
Before cabs were completely enclosed, standing up and looking over the roof.
Leaving the 'barn doors' open on responses.
Gamewells