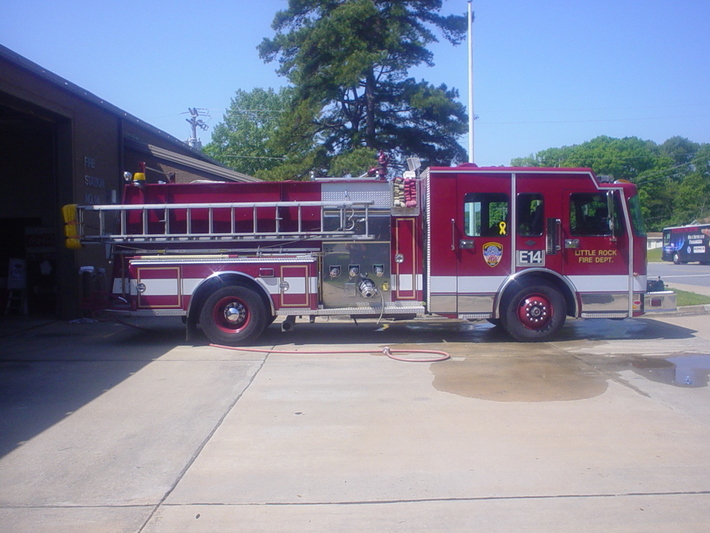 Randy Macey said…
Thanks for the add, just got back from vacation and have seen the snow already. Was moose hunting, and not it's time to get back in the swing of things. Yup recruit hiring in the process and snow will be hear soon.
Hope all is good your way and everyone is safe.

Joe Stoltz said…
Hey Mike, thanks for the add. I'm trying to get back into FFN but stuff keeps getting in the way.

Brian Dumser said…
Thanks for the add, Brother. Stay safe out there!

Captain 70 said…
Hey Mike, thanks for the invite. Stay safe out there bro!!!

Mick Shelley said…
Hey Mike, Thanks for the invite. Be well, and stay safe Brother.

Art "ChiefReason" Goodrich said…
Mike:
Thanks for the add.
Art

Fireyladd - Chief Sharp said…
Mike, Welcome to the FF Nation. I am glad you dropped in to join the group. Dont be shy. There is lots to do, read and be involved with. Your participation and involvement is important to us all. Takes a bit to kinda figure it all out but you will be glad you did. Have fun and look around.

It is with deepest sorrow that The Little Rock Fire Department
Administration reports the death of one of our Fire Fighters; Fire Fighter
Dustin Werner, Engine 15, was found unconscious and efforts to revive him
were unsuccessful. He was at home and went for a jog. He made it back to
his driveway and collapsed. He was in his 30's and leaves behind 2 children
and his wife is pregnant. Dustin was also in the military. Arrangements are incomplete at this time.… Continue

The dictionary defines Micro Managing as- "To direct or control in a detailed, often meddlesome manner". To me that pretty well sums it up but lets break it down. Being detail oriented is usually not a bad thing as attention to detail sometimes makes a difference between a mediocre situation to an excellent one. Where is the line that denotes how far is too far? Have you ever driven an officer that is constantly telling you "Go left", "Slow down",… Continue