We are in the process of trying to convince our city council to pass an ordinance requiring rental property owners to have their properties inspected by the FD. So far we aren't having much success. I am asking FFN members for their input. Specifically what I'm looking for is a statement that will grab their attention as to why the city and its residents will benefit from such an ordinance.

Any help you can provide will be greatly appreciated!

Why don't you start by finding some of the numerous reports where fire fghters have been killed by illegal construction that has taken place creating voids and mazes. Follow this up by the number of drug labs that often exist in these rental properties. This may grab their attention if they can't see the importance of inspecting these properties inorder  to insure the properties are safe for the renters and that they meet code.

Depends on the definition of a rental property. We do inspect apartment complexes with a common hallway, etc but if it is say a converted house into rental units with seperate outside access to each unit, we may do a walk around outside the building. (We only have a couple such complexes). However, duplexes, rental homes, mobile homes, etc, etc are not inspected.

So basically the only buildings getting inspected are those with common areas, anything else is deemed private property and the FD has no right to go through someone's home, even if it is a rental.

I think in order to tie in the ability to incorporate rental properties into your engine company inspection program, you have to focus on occupancy type, identify that they are rental properties which mean that their are landlords and tenants. Without the fire code to back up requirements, based on lessons learned from many fires, some resulting in fatalities to both the citizens and to the responding firefighters.

While these occupancy types are not a revenue making tax base, they do have the potential for significant life loss and economical impact from those affected. This could include firefighters who are injured or killed as a result of non-compliant code issues focusing on multi-residential structures. The public looks to and depends on the fire department to keep them safe from the kinds of things that can start small and end up being out of control. If your building codes can be enforced in conjunction with the fire codes, your ahead of the game.

All we are talking about here is doing some very basic inspection, focusing on:

Why? Because people do really stupid things, without even having a clue what they did was wrong... 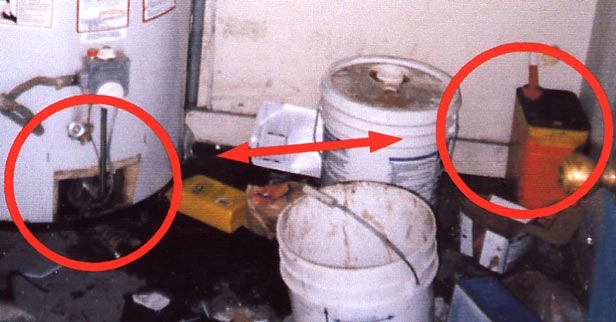 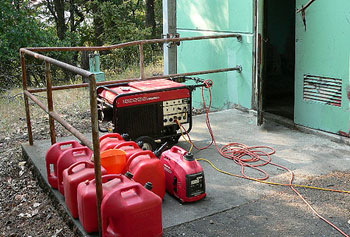 One key point here is that the fire inspections do not include the inside of someone's home. It's just for things that impact everyone as a whole. Through awareness, public education and meeting and greeting folks in person, you can help out with folks developing escape plans, having their own fire extinguishers, working smoke / CO detectors and most importantly having an Escape Plan. You never know how people store things inside their homes... 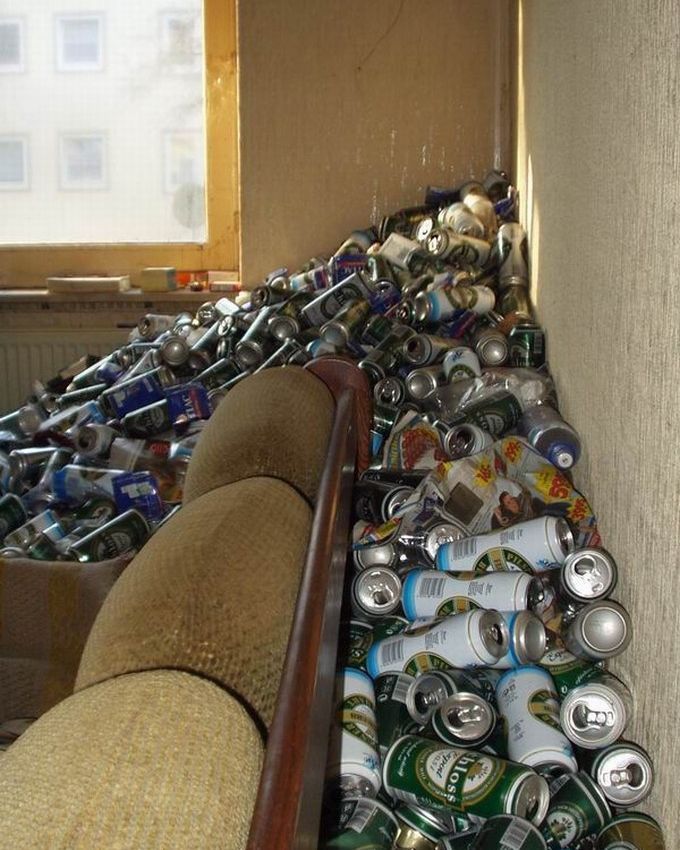 I went to a conference put on by Gordon Graham, who is a well known lecture circuit guy out here on the West coast. He shared once a story about moving into a new condominium rental project and being awoke not just once, but three times with the same sound of a fire truck's reverse beeping alarm going off. On the third day, he finally went outside and asked the firefighters what's up? They explained that they are doing complex familiarization to get to know the layout in case of an emergency. They were also checking for exit pathway obstructions, locked exits, fire extinguishers... the usual fire inspection stuff.

A month later, one of the families, friends of the Gordon's living in the complex had an infant stop breathing and called 9-1-1. There was a fire engine on scene less than 3-minutes later... Again, Gordon talked to the fire department after the ambulance left and thanked them for their fast response time. The fire department paramedics saved his friends baby that morning at 04:30 AM. The Captain smiled and asked him if he remembered a couple of weeks ago when he had asked them what they were doing. Gordon smiled and again thanked them for their professionalism and vigilance for the community.

This is why you need to do what you want to do brother.

In the interest of fire, life and environmental safety,