Chennault Executive Director Randy Robb said at about 2 a.m. Tuesday, a smoke alarm in the station's living quarters alerted Chennault firefighters to the blaze in the apparatus unit.

Robb said a firewall that separates the living quarters from the apparatus unit prevented the entire building from catching fire.

He said the building suffered an estimated $150,000 in damage. In addition to fire damage, the heat from the flames destroyed electrical wiring that ran through the building.

Robb said the fire may have resulted from an engine malfunction in one of the fire trucks parked in the apparatus unit.
___

Permalink Reply by BillySFCVFD on June 18, 2009 at 2:01pm
Sounds like FF Douglass heroic acts saved the day. His selfless actions could have killed or seriously injured him. God bless him. 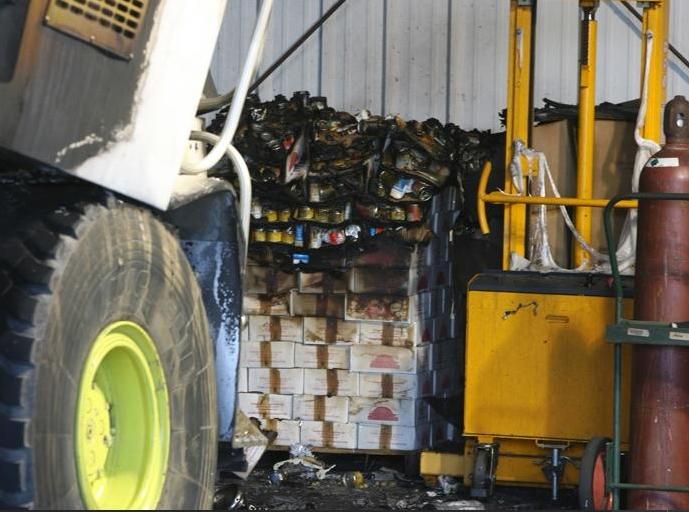 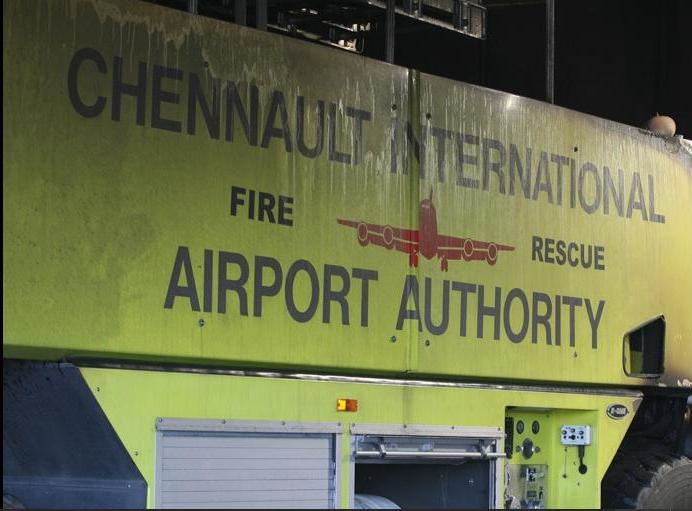 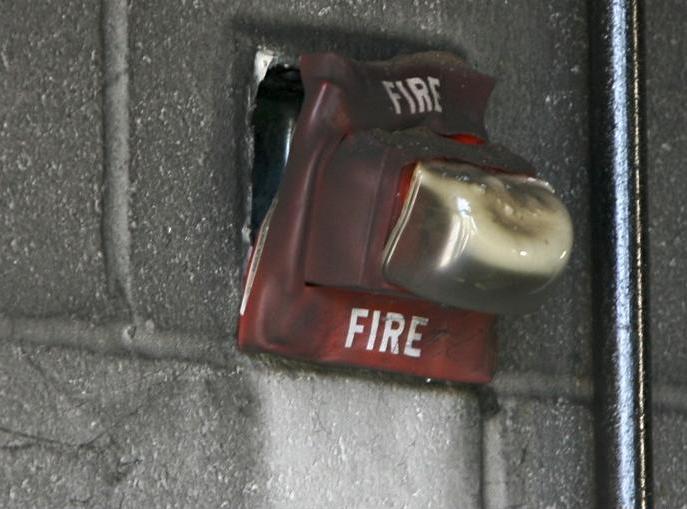 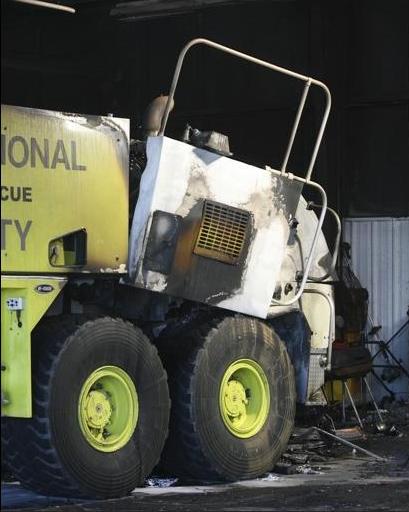 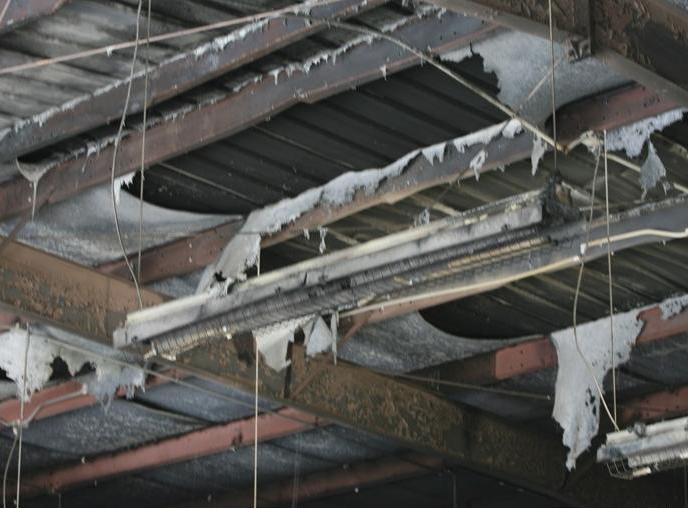 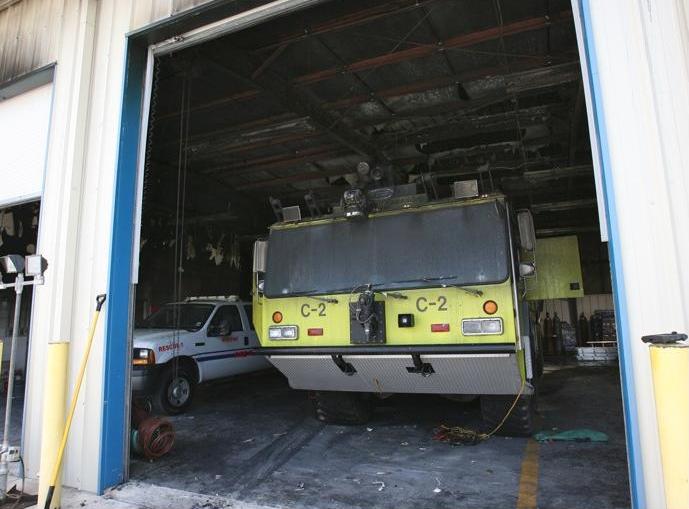 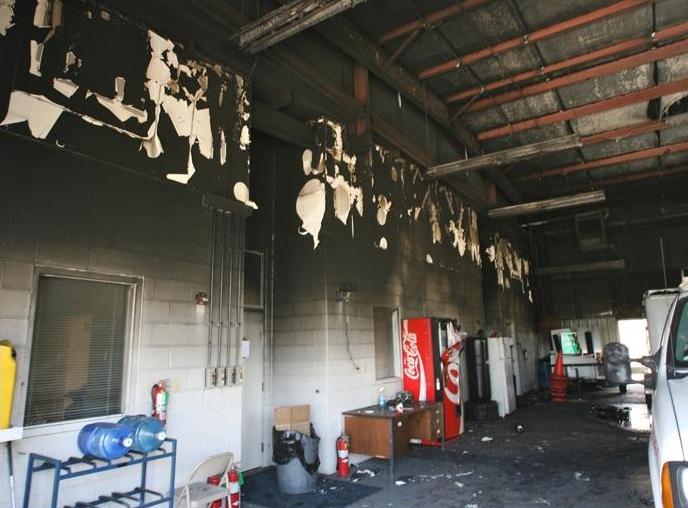 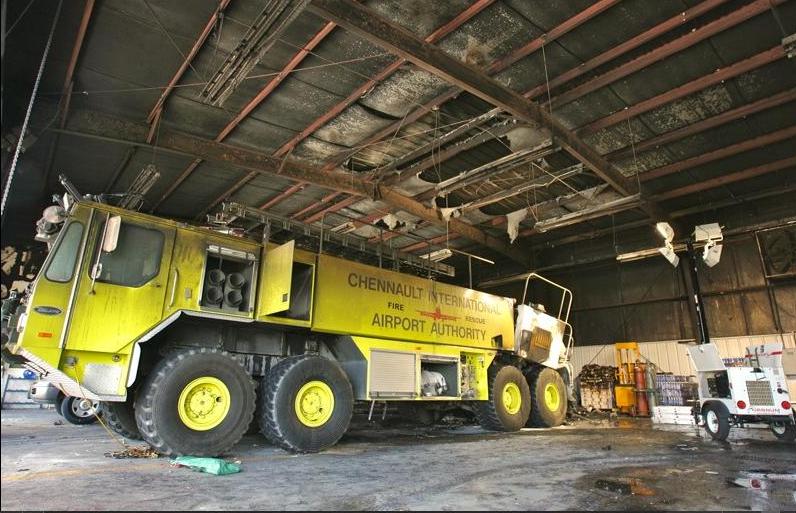 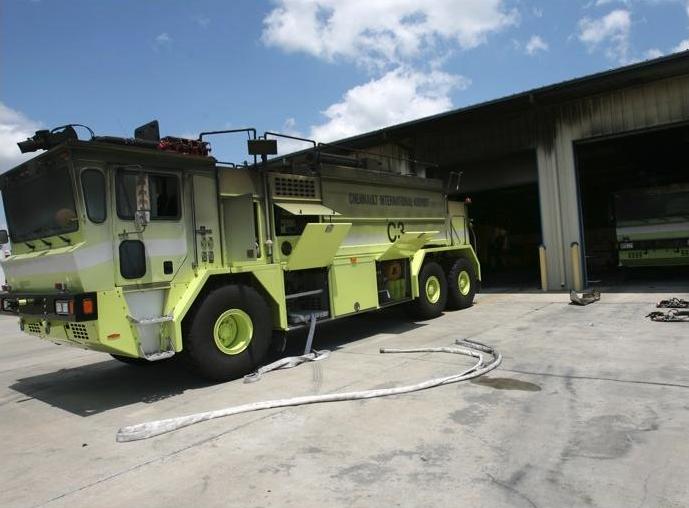 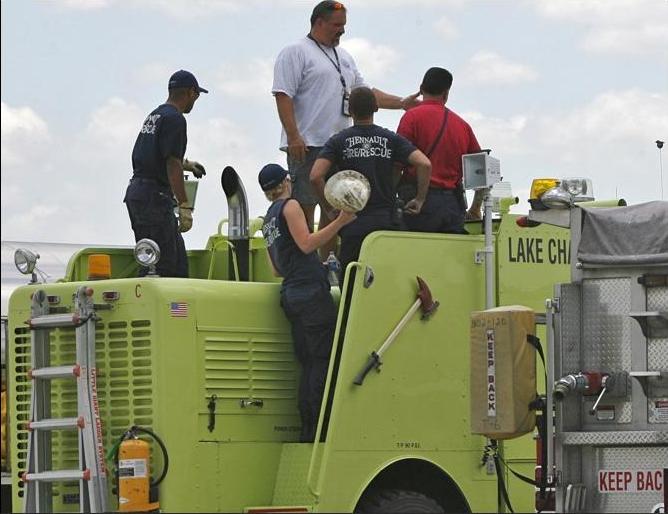 Permalink Reply by Jacob Fouts on June 19, 2009 at 7:38pm
Amazing work by all who were there...but especially by FF Douglas. He is the embodiment of what we teach and preach, a shining example.

Permalink Reply by Jacob Fouts on June 19, 2009 at 7:40pm
I believe that if you look into systems like Plymovent, they have systems that can automatically disable smoke and heat detectors when the exhaust system kicks on. Now that the station needs to be remodeled/rebuilt maybe this is an opprotunity to have that installed.

Permalink Reply by Me'Licia on June 19, 2009 at 7:47pm
Im in westlake, I heard about the fire yesterday (i dont get a paper or watch much tv.. boyfriend passed by there and saw it)
Glad that everyone is ok. And it is sad that the paper wouldnt put that Chad was the first there to save everyone...
you guys take care and hope for a speedy recovery for a new station and equipment. hugz to you all!!

Permalink Reply by Jenni on June 19, 2009 at 8:02pm
Thank god all is well with the firefighters, I am so sorry for their lose of equipment. And to the firefighter who started putting the fire out, your bravery is truly appreciated. Job well done for all those involved with fighting this fire. Great work guys!!!

Permalink Reply by DAVID BROWN on June 19, 2009 at 8:22pm
glad to see everyone is ok ,great work on keeping the fire from do more damage than it did

Permalink Reply by Randy on June 19, 2009 at 8:34pm
Sorry to hear about the loss but everyone is ok and buildings can get replaced, can't replace people no matter what the money crunchers say!!

Permalink Reply by Jonathan on June 20, 2009 at 9:29am
Just a quick update, and by the way thanks for everyones posts and wishes. Our station is back in service, it was cleaned by and industrial cleanup crew and we are back in it. We have some loaner Crash Trucks, an OSHKOSH T1500, T2500, and a T3000 as well as a chevy dually pickup. This was a terrible event to happen, but a lot of good is coming out of it. "They say in life, you have to endure the bad times to be able to appreciate the good things in life that are to come.-Jon Logue" Our bay is still condemed and new one is in plans for development. Our 14 man family has been working tirelessly from before the sunrises until late after the sunsets to get things back in order. It's been a long 5 days, but things are looking better. "The one thing about firefighters, is night and day, theyre still firefighters.-Unknown" This is a true statement. Thank you everyone, best wishes to all of you.
-Logue