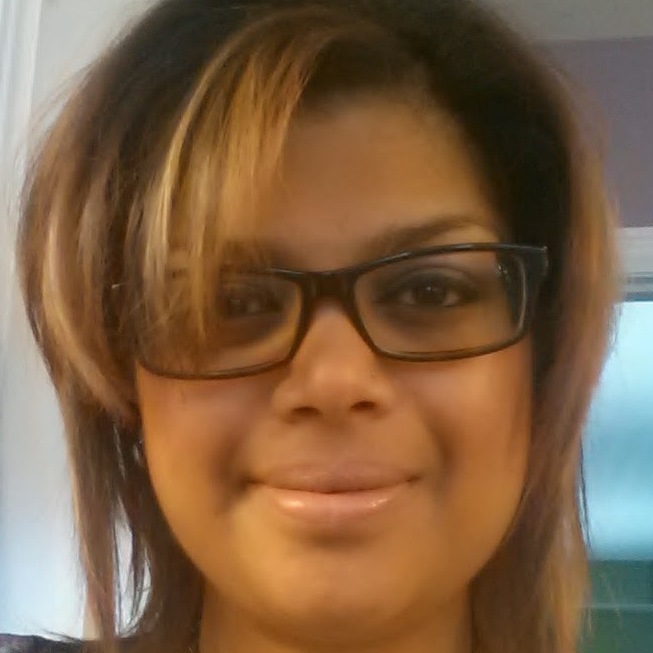 What State do you live in?
Canada

Years With Department/Agency
under 1

The first Innovation in the world to extinguish major fires

The new invention deals with all the major fires:

The invention has been designed on a CH47 plane.

Achieving a visual contact with the fire target, and determinate the spot flame, and the ignition area, then the authorized specialist will activate the system program.

The plane fly's at a high nearly equal to 40º of the air temperature surrounding the ignition area.

A pumping instrument for fire extinguishing materials will be air-dropped.

The width of the water fire tube is zooming, and could easily control a 40m burning area in a minute.

The pressure bar power of the water fire fighters rush is 16bar.

Taking into consideration, that the invention system works independent without the need human factors (fire fighters) as it differs from the traditional wags normally using in fire fighters .

Also the new invention able to extinguish large fire in ideal time comparing to the current fire fighting plane which actually does not work effectively to extinguish fires .

It is my pleasure to present an actual clarification for the invention system, in case of the seriousness of the contract or the implementation

, and I'm ready for an immediate implementation with the for modern inventions all over the world

, and has been published at the official newspaper

At the civil protection

Welcome to Firefighter Nation Tejal. I'm glad you joined the group. There is lots to do, read and be involved with. Your participation and involvement is important to us all.