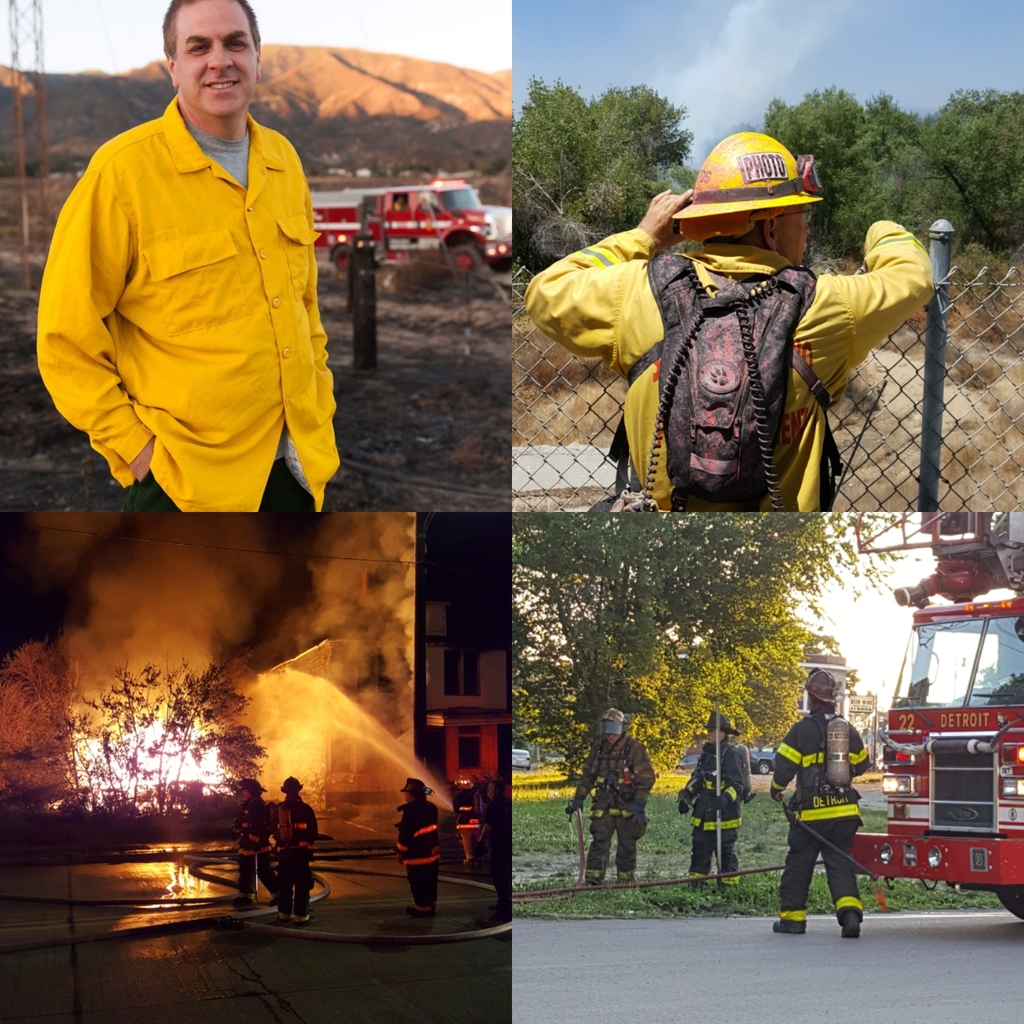 Today, almost everyone has a smart phone and endless opportunities to record life in real time, the good and the bad. Fire departments must now embrace the social media world in which we live. But what role does social media play in the fire service?

Public Relations is something the fire service has definitely not mastered. As a rookie volunteer firefighter in the early 90’s, one of the first things stressed to me was “Never take any pictures because you will end up in court”. The truth is, I would end up in court with or without the pictures and it would be much more difficult to convey accuracy without pictures to support and recreate the scene. Several departments have now used social media such as Facebook and Instagram to propel their departments to a new level. This allows fire departments the ability to reach a new generation of firefighters because the new generation is definitely connected by technology and social media. Some departments have even utilized social media to enlist community support to obtain new apparatus, afford pay raises, and seek potential new personnel. Social media has also heightened public awareness of the dangers involved with firefighting and virtually taken viewers into the fire via social media.

Scott Ziegler, a firefighter with Detroit Fire Department, wore a helmet cam for a year while employed as a firefighter with Highland Park, Michigan Fire Department. Scott then appeared on national news giving the nation a glimpse into the life threatening experiences a firefighter faces every day. Am I implying that all social media, or even news media coverage is good? Absolutely not! The key is to train staff about social media etiquette and how to embrace the photographers on the side lines of the scene or during an incident. Yes, you read that correctly; “photographers on the side lines”.

I recently traveled to California to experience fire photography as a fire chaser, known as buffing. I had the honor of working side by side with two Southern California fire photographers, Tod Sudmeier(@epn564) http://www.instagram.com/epn564 and Brandy Carlos (@firephotogirl) http://www.instagram.com/firephotogirl I was amazed at how many fire departments not only welcomed our presence, but they actually encouraged us to get close to the action. Of course, we followed the safety rules outlined by each fire department, such as wearing wildland firefighting gear, as we stood on the front lines streaming live footage via Periscope and Facebook Live to hundreds, even thousands, of viewers around the world. We each shared awesome pictures capturing the action in real time on some of the world’s largest fire service based social media sites.

Social media has even helped the fire service recruit some of the best candidates for the job simply due to the awareness and visibility triggering an increase in applicants. Los Angeles County, Los Angeles City and Cal Fire are some of the most recognizable departments in the world, partially due to social media and dedicated fire photographers. Social media also raises community awareness of the great service their tax dollars are paying for.

Shortly after my California experience, again with California fire photographers Tod Sudmeier(@epn564) and Brandy Carlos , we traveled to Detroit, Michigan. Detroit is one of the country’s most deprived cities and busiest fire departments. They are confronted with a high number of arson related fires. I found that the Battalion Chief would be the one to set the temperature as to how well received the fire photographers were on scene. I made calls where the Battalion Chief would himself be snapping shots as much as he could. Most Battalion Chief’s welcomed us as we followed their rules and stayed out of harm’s way. Real time live broadcast from DFD went out around the word via social media. The world saw top notch firefighters doing an amazing job despite the struggles their department has experienced in the way of equipment and manpower. We later responded to a call with DFD where the Battalion Chief was anti-fire photographer and anti-social media. As one photographer was streaming live to viewers world-wide while obeying all the rules and respecting the firefighters on scene from a safe distance outside the hot-zone, the battalion chief begins yelling at him. The photographer, a retired firefighter himself, chose to cut the live feed as to not reflect negatively on the fire department. After all, it was the firefighters that we were there to represent and they deserve the utmost respect. Unfortunately, this is not an isolated incident and the photographer has felt it necessary to cut live feed on other occasions at different locations. 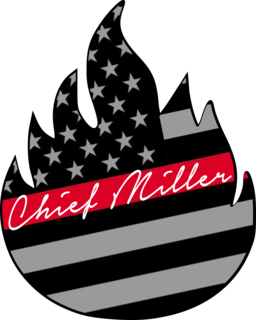 photography services are an asset as posted in the original article but If It was up to me any photographer allowed to the fire scene should have some if not the same training as any firefighter!

not really a viable solution but a good requirement, knowing what we are trained to do and what we face in any given incident gives them further insight to the commitment we all share.

I would also suggest the same requirement for reporters! (Not going into the fire so to speak but learning the job). much of what we are taught as fireman or police is not understood by the general populace and often they get the wrong ideas, This can reflect negatively on our services when we are just doing our jobs.

social media is a two edged sword so to speak.

using guidelines for behavior is good but its the instilled discipline to follow those guidelines without deviation that we must follow!

posting horrific images on social media of accidents or fire injuries is traumatic to the victims and their families.

and the use of smart phones during an incident should not be allowed!

families of responders should be taught not to message or call the responders as the cell phone can distract them from the task at hand.

how many fire police out there have to watch traffic carefully? If you are answering texts you are not watching traffic!

out purpose out there requires a full measure of our attention without distractions, so if you are responding to a fire or accident leaving the cell phone in your vehicle or locker is your best option!

to all you chiefs out there, as much as it is unpopular instituting a strict policy such as mentioned above is your choice and disciplinary matters handled as you see fit.

my family knows when im on scene i will not answer the phone or texts until the incident is over, and the same goes for when im driving.