Not a police novel, not a lawyer story, not a PI book.  Mayhem and courage and murder and suspense. 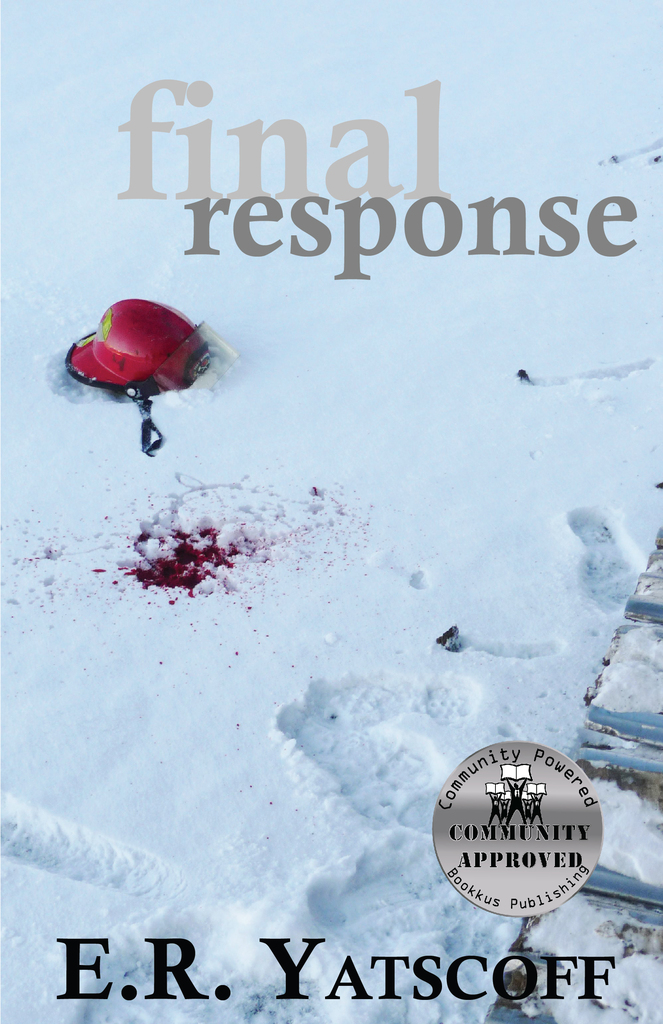 The Polar Vortex has grown stronger with every winter, ravaging northern cities, and forcing an evacuation of a major city until springtime. Firefighter Captain Jack Sellars and his men are contracted to protect the city with one mandate: don't let the city burn down. With no power or gas, and all the citizens gone, what could possibly happen? But when an SUV flips over on a snowy freeway with a body, an AK-47, and diamonds inside, Captain Sellars and crew have reason to be concerned. They stumble upon rival gangs of thieves and murderers looting the city and are cut off from communication, isolated in a frozen world. In the midst of a gang war, the city begins to burn. The firefighters, dedicated to saving lives, have little choice but to take them, in a daily struggle to survive. For Captain Sellars, keeping his sanity and his men alive in a savage environment will require a miracle, and he's running out of cigarettes.