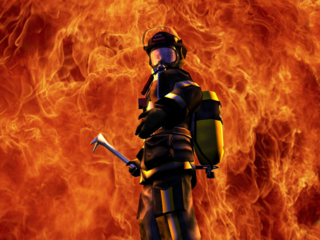 We are getting word this evening that an Apopka Florida firefighter has resigned from his department after being charged with setting a co-worker on fire.

Police say that 44 year old Jason Leblanc has been charged with arson and arson resulting in the injury of another.

It all started at a Christmas party back on December 18 when Leblanc poured lighter fluid on rookie firefighter Jack Shumate's leg and then lit him on fire. Shumate suffered… Continue