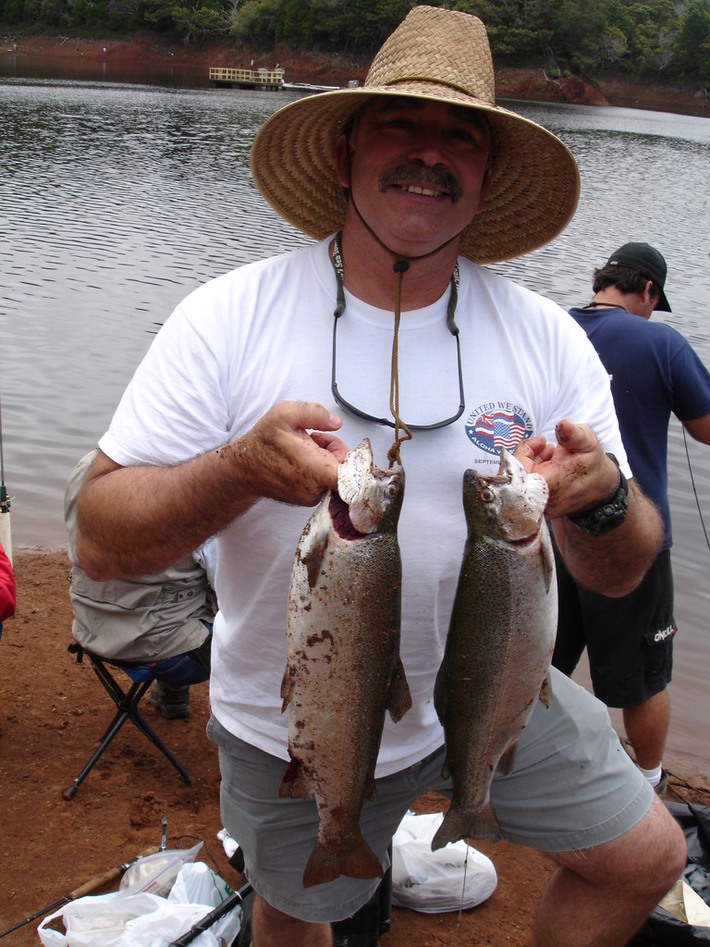 My Training:
Wildlander and ARFF

Why I Joined Fire/EMS
To help others in time of emergencies.

Why I Love Fire/EMS
I love fighting fire and saving lives! 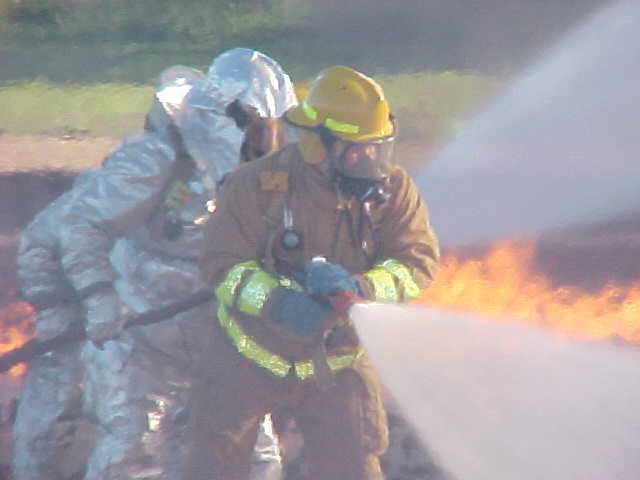 Jeff Borra said…
I forgot we were friends on here first

Jeff Borra said…
Hope all is going well
man walks into a pet store and is looking around when he
> > spots a Chimpanzee in a cage marked, "$1000". The
> > man looks a little closer and discovers that the chimpanzee
> > is wearing a T-shirt bearing the
> > Maltese Cross and is cleaning a fog nozzle. Curious about
> > this, the man summons the storekeeper and asks him what the
> > deal is with this thousand dollar monkey. "Sir, You
> > have discovered our Fire Service Monkeys".
> >
> >
> > This one is our Firefighter version. It has a Basic
> > Firefighters certification with IFSAC seals, is also a
> > Licensed Paramedic, can perform vehicle extrications, high
> > angle rescue and is up to date on current CPR standards. A
> > very good value for a thousand dollars.
> >
> >
> >
> > The man is suitably impressed and moves to the next cage,
> > which is occupied by a gorilla - also wearing the same
> > T-shirt, but is gnawing on a pen and reading training
> > manuals.
> >
> >
> >
> > The storekeeper states, "Sir, You have discovered the
> > Captain model.This one has an Advanced Firefighter
> > certification, is capable of training the other monkeys in
> > basic firefighting skills, and can manage any emergency
> > scene. It can also type. A very good value for five-
> > thousand, Sir."
> >
> >
> >
> > Impressed, the man moves to the last cage. Inside, he finds
> > an orangutan, dressed in a white shirt and a tie, but
> > holding only a coffee cup. The man says, "What does
> > this one do that he's worth $10,000 ?"
> >
> >
> > The storekeeper clears his throat and says, "Ah, sir,
> > well, um. we have never actually seen him do anything except
> > drink coffee and play with himself, but he says he's a
> > Battalion Chief."
>
>

Get the Moviefone Toolbar. Sh

Hawaiian FF said…
So hows Kauai its been a while since i been there, things must have changed alot. Last time i was there the house's in poipu was just getting rebuilt from the hurricane, now it must be really packed with people huh. Have a great day aloha

Jeff Borra said…
Yes Volunteer had to give up the Fire side after 30 years on the EMS side now . give me your size I will see what I can do. I like to bass and trout fish in the lakes do here But my luck is nothing but Blue Gill.

Jeff Borra said…
Thanks for the add

AESSANDRA said…
Hi robert please to meet you !!! answering to your question , sure there is no problem, if you give me your address i will sent you an original italian firefighter t-shirt, and i ll be happy if you do the same with yours. i left you my e-mail address, aleiannotti@hotmail.it !!
keep in touch, and take care !!