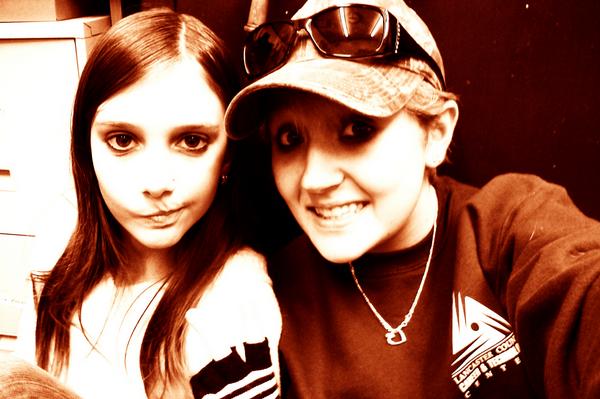 My Training:
i have lots of training

About Me:
ask me

Why I Joined Fire/EMS
b/c it runs in the family...and now i am running with NorthWest 7-4 EMS....now i am a junior firefighter in Londonderry fire

The alarm rang, as it had so many times before. He was the first of the fireman up and out, Awakened from his bed at the station By the clanging of the bell. Engine 62 pulled out of the bay, Dispatch paged another station. And all the firemen aboard the truck Were tensed with anticipation

"Sounds like a job, boys," He said as he donned his gear. And the young jakes smiled at him As they drew ever near.

Thanks for the add!

Chris Haefner said…
Thanks for the add!

TIMAW 71 said…
hey its okay that ur not a firefighter no more and just a social member!! we all still love ya though.!! its okay u can still run for ems!!

love ya sis
ur bro timmy!!