This i a group for Rescue divers from all over the world. We can share stories and things that we feel that other divers can learn something from.

This is a group for rescue divers from all over the planet!

You need to be a member of World Rescue Diver Association to add comments!

COLUMBUS, Ohio — A Pataskala boy remained in critical condition on Monday, one day after falling through the ice at a pond.
Family members said that Alexander Hanson-Cyrus, 7, was under water for about an hour, 10TV's Lindsey Seavert reported.
He was airlifted to Nationwide Children's Hospital in Columbus after the Sunday incident near Laurelville, in Hocking County.
According to the Hocking County Sheriff's Office, Hanson-Cyrus attended his cousin's birthday party. Unbeknownst to the parents, the boy wandered away with another little boy and walked onto a manmade pond, about 100 yards behind the house.
Detectives said that Alexander fell in the water. The other boy tried to grab his coat but Hanson-Cyrus fell out of his coat and went under. The friend ran to get help. Adults jumped in the pond and could not rescue him until fire crews and divers arrived.
"Hopefully the boy gets along OK," said Jay Garrett, an assistant captain of the Laurelville Fire Department. "My prayers are with the family."
The ice was estimated to be about 2 inches thick
The family asked for the public's prayers.
= = = = = = = = = = = = = = = = = = =
Boy, 7, Hospitalized After Falling Into Icy Pond
Monday, January 4, 2010 12:26 AM
Updated: Monday, January 4, 2010 12:43 PM
http://www.10tv.com/live/content/local/stories/2010/01/04/story_chi...

LAURELVILLE, Ohio — A 7-year-old boy remained hospitalized Monday after falling through the ice at a pond in rural Hocking County.
Officials at Nationwide Children's Hospital have not provided an update on the condition of Alexander Hanson Cyrus since he was airlifted there on Sunday, 10TV's Lindsey Seavert reported.
Cyrus, of Pataskala, was at his cousin's birthday party at a home on Union Road, located near Laurelville, when he and another boy ventured outside and onto an ice-covered pond.
That's when the ice broke and the boys fell into the water.
People attending the party jumped into the pond but were not able to reach Cyrus. The other boy managed to escape without being injured.
Firefighter dive teams arrived at the scene and pulled Cyrus from the water, but not after he spent several minutes in the water.
"He was in the water roughly an hour," said Salt Creek-Tarlton Fire Department Capt. Troy Hayes. "It's one of those things where you keep your fingers crossed and hope for the best."

Comment by Wayne Martin Harvey on January 1, 2010 at 1:00am
Greetings and Happy New Year from Wayne Harvey in South Africa 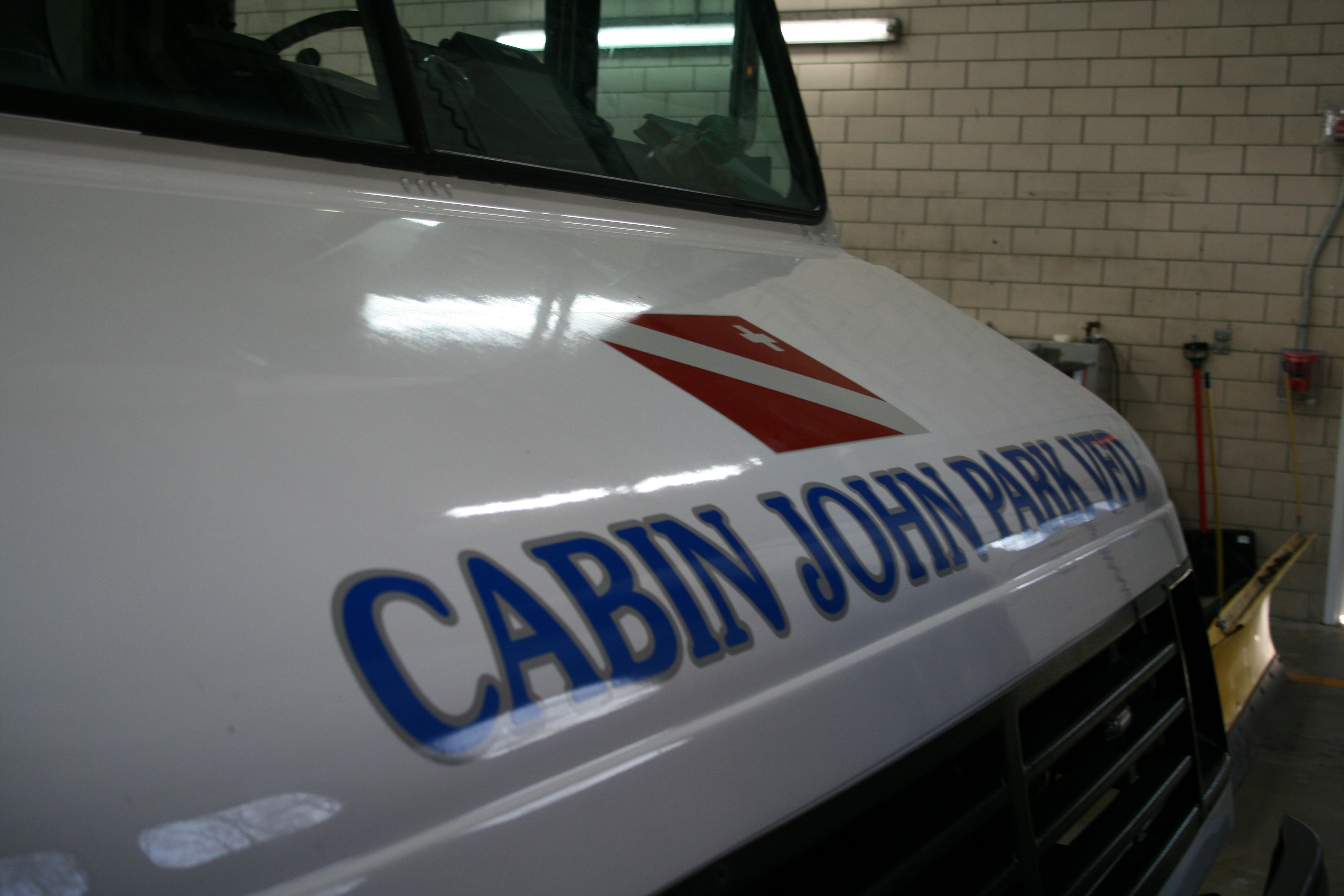 Comment by axeman on January 4, 2009 at 1:30pm
Looking to talk with fellow rescue divers.