JERICHO, N.Y. — A volunteer firefighter who died helping to rescue people from the World Trade Center after the Sept. 11 terrorist attacks has been awarded the 9/11 Heroes Medal of Valor. 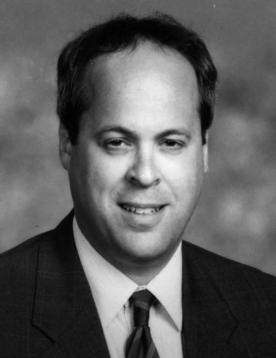 Winuk was a 40-year-old lawyer and longtime volunteer Jericho firefighter who raced from his Manhattan office into the trade center. He died when the south tower collapsed.

The Justice Department initially didn't recognize Winuk as having died in the line of duty because he hadn't been on regular duty since 1998. The agency dropped its objections in January 2008, making him eligible for the medal and a $250,000 death benefit.

The award was given to the relatives of 442 other public safety officers killed in the terror attacks.

Permalink Reply by Bill Brierton on September 10, 2009 at 10:26am
Godspeed Mr. Winuk. Your sacrifice of losing your life to save the lifes of others has finally over-ridded the bureaucratic bull by the Justice Department. The Justice Department should hang its head in shame for taking so long to drop the objection.

Permalink Reply by Matthew J Strausbaugh on September 11, 2009 at 10:47am
The call to duty never goes away. Thank you brother.