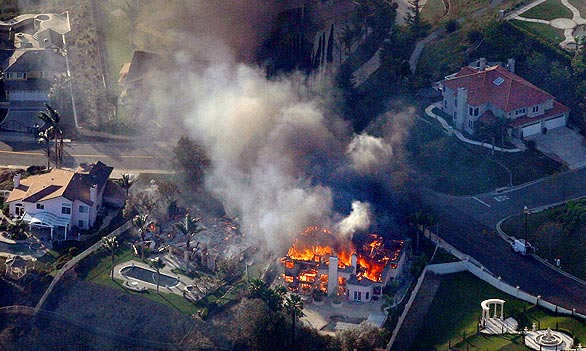 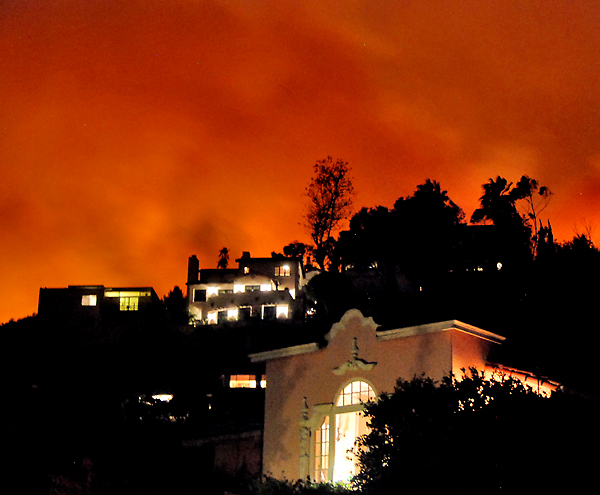 Acreage and Containment: This fire has burned 1,800 acres and is 40 percent contained.

Evacuations and Road Closures: Evacuations and road closures remain in effect for the west portion of Montecito and portions of Santa Barbara. Incident Command Team 10 and Law Enforcement are working on a plan toallow residents affected by the fire back into their respective property.

Fire Progression: Fire progression is projected to move to the west towards Mission Canyon Road in the Santa Barbara area; and an eastward spread towards Hot Springs Road in the Montecito area that has been affected by the fire. The south end of the fire is holding but crews will remain in the area. The north end of the fire, which extends into the Los Padres National Forrest, has open line and will be a focus for the next operational period.

Personnel and Apparatus: 2,235 firefighters and overhead personnel are assigned to this incident under unified command.

Three civilians have been injured and were transported to regional burn centers. There are no confirmed reports of injuries to any firefighting personnel.

Due to the firefighting activities in the area, water reservoirs have dropped to critically low levels. We strongly encourage ALL residents in the Montecito and Santa Barbara communities to limit their use of water during this emergency to allow the most efficient use of water for firefighting tactics. 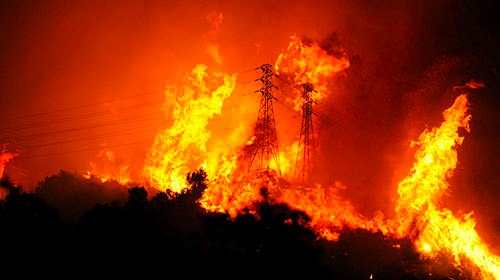 Note: As I write this update, several major wildfires are hitting Southern California, in areas including Sylmar, Palos Verdes, Corona, Yorba Linda and other new fires, some from fire embers blowing downwind and all threatening homes and mobile home parks. Several homes have been destroyed (in the 100's). One of the fires that caused a fatality is being investigated as a crime scene because evidence is pointing toward an intentional set... The below photo is a rare view... The current fires have shut down major interstate highways. The only other time I saw this was during earthquakes when all traffic was diverted because of bridge failures. 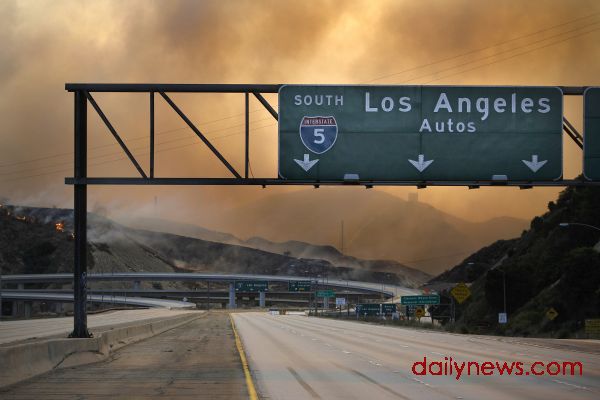 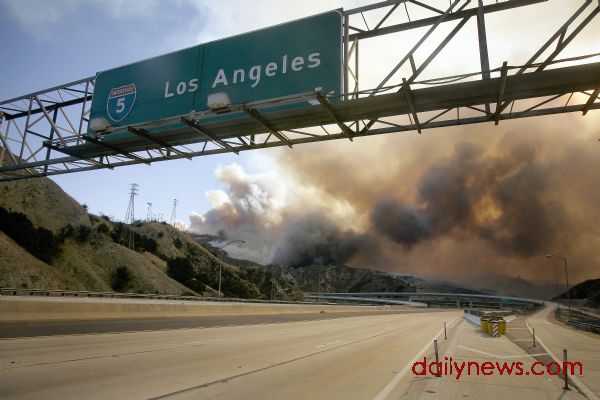 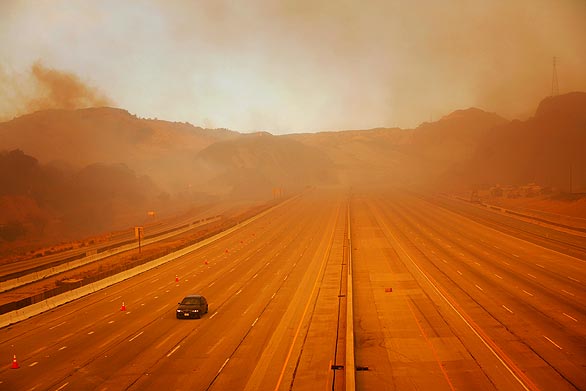 Permalink Reply by Mike Schlags (Captain Busy) Retd on November 17, 2008 at 12:25am
what's totally amazing about these fires is the sounds that are created. houses explode, with deep metallic stress failures and transformers blowing up, extreme winds, all create a surreal environment that you never forget... 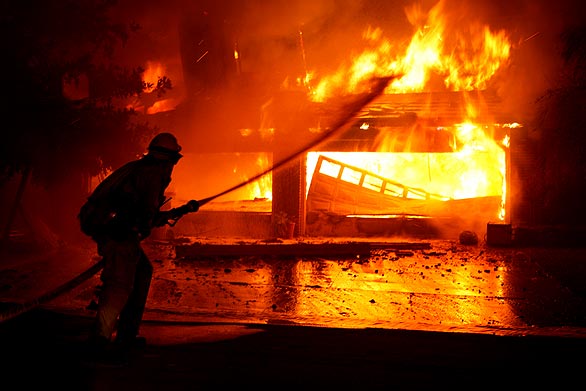 Permalink Reply by Mark Montgomery on November 17, 2008 at 12:31am
Michael we continue to keep you and your fellow firefighters, and law officers in our thoughts and prayers.

Some good coverage (nearly 5 minutes) on the television news at 6 here (http://www.3news.co.nz/News/Calm-winds-to-the-rescue-in-Californian...) including a live cross to a reporter on scene.

Permalink Reply by Mike Schlags (Captain Busy) Retd on November 17, 2008 at 12:51am
It's amazing how global everything is now... your thoughts and prayers are fully appreciated, thanks! Mike

Permalink Reply by Michael Vito on November 18, 2008 at 1:16am
Yes, even your not hooked in the internet. Last Saturday, heard over our local news radio of Santa Barbara wildland fire. My thoughts and prayers too. And you mike.