"Not Gonna Do It" - Editorial

Graphic photo begins to be cool to share. Why?

There's a fine line between using images for news and self-promotion, between documenting an event or making an event into an advertisement. Recently a Associated Press photo is making it's way slowly across Facebook as one of those motivational posters. The image below is a sarcastic delivery about career firefighters and public misconception. I suppose it could also be about volunteer firefighters as well when considering LOSAP monies or private donations to the fire department. That's really neither here nor there.

The story behind the photos comes from a fire in Evansville, Indiana. You may have seen the images in their proper context below,

In "Misguided Anger" I wrote about how strange it was to see the comments from many in the fire service who objected to these photos being in the news. My position on it, unchanged, is that the photographs document the occurrence of an event and as news should be viewed. I also stated that as news the photos can surely be used to support a position that advances fire safety among the public. The Evansville fire story noted that there were no working smoke detectors.

Some in the fire service see no objection to use the photo of a naked, unconscious, soot stained toddler to remind others that they are firefighters. It would be an entirely different matter if the photo was used in a well composed presentation on fire prevention and fire safety to local politicians, civic groups and others. Unfortunately, unless the mayor, city council and PTA have 'friended' you on Facebook, that photo isn't reaching their eyes. Besides, chances are most of your friends are in the fire service anyway, so you're preaching to the choir in a sense. And, if you do happen to have the Governor or Alderman as your online pals, then what is really being said with the whole 'greedy' message?

If you are going to promote the fire service, do it in a way that even John Q. Public's child can understand and in way that doesn't cheapen the story behind a tragic incident.

Read more of Backstep Firefighter and others at FireEMSBlogs.com.

I said on another forum that anybody that gets all their news from either Fox or MSNBC is too stupid to be involved in serious political debate.  You can add CNN and HLN to that too.  Single sourcing all of your news does not give you a clear picture of anything.

The issue of whether or not the use of the photo as a means to an end notwithstanding, it's a great shot that shows (in this case) a successful rescue.  The more recent history of the fire service is peppered with shots very similar to the one in question.  Why would anyone on the job be against such shots?  It's news, they're newsworthy and it reminds the taxpayers why we're here. 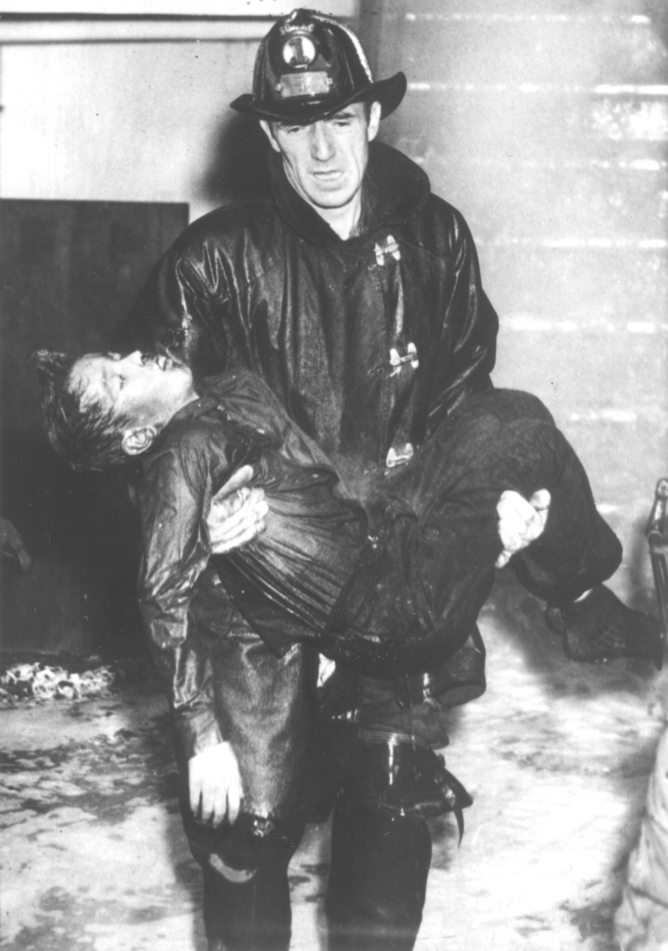 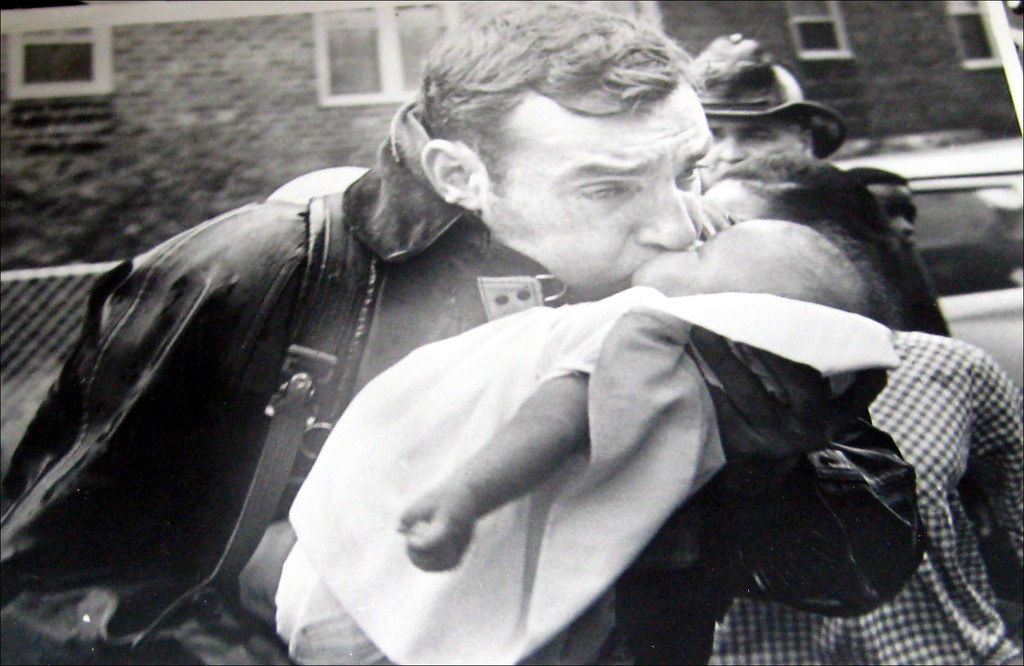 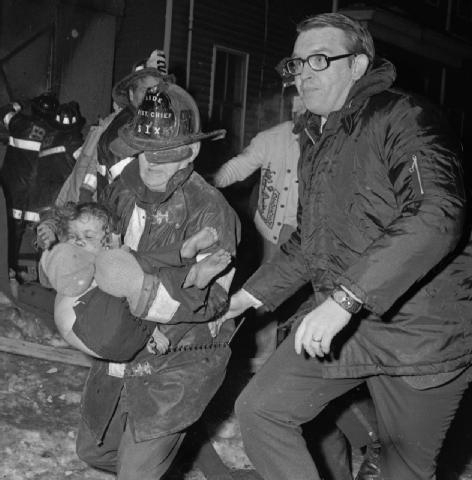 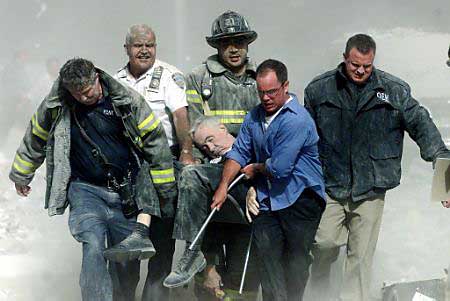 I believe that isn't exactly the way Constitutional freedom of the press is defined.

I think that one gets the point across without being so graphic and without getting a negative reaction from people from whom the poster is intended to garner support.

It's pretty obvious that the poster with the naked victim is going to generate a lot more unintended negative feelings.

I'll take "Curtain B" on this one.