Mental Health in the Fire Services 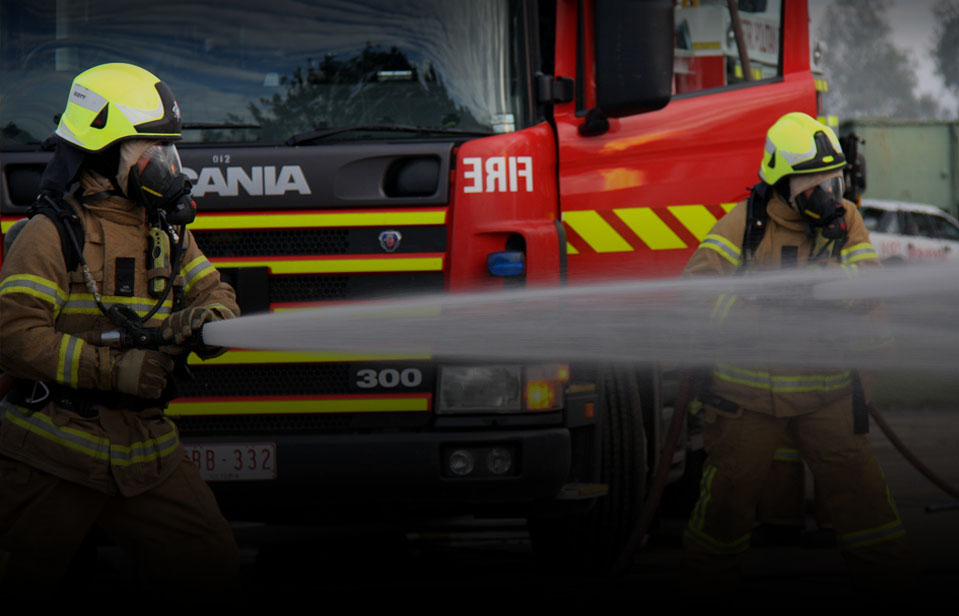 There has been a significant review undertaken of Mental Health and cultural issues in the Metropolitan Fire Brigade (Melbourne, Australia).

The report is quite damning in it's findings-

ALCOHOL and drug testing is needed to combat substance abuse as an “untold” number of firefighters “drink far too much”;

THE MFB’s WorkCover bill is $14.2 million, or $6455 per ­employee, more than double what Victoria Police spends;

FIREFIGHTERS are covering up for their colleagues, including some who are responding to emergencies even though they are “allegedly unable to bend over and tie up their shoelaces”;

SLEEP deprivation caused by fulltime firefighters working secondary casual jobs has a similar effect on their faculties as drinking;

SUPPORT systems are under-resourced but do meet best practice standards. Firefighters are in denial about seeking help for mental health problems;

SOME firefighters are “ambi­valent” or even “actively negative” towards emergency medical response jobs; and

THERE is an “extreme lack of workforce diversity” — less than 4 per cent of firefighters are women — and sexism and harassment is common.

The report said bitter industrial stoushes had sapped morale in the MFB, which was linked to “a risk for increased negative responses to operational instances”, potentially putting safety at risk.

How does your department compare?

I think that every firehouse has a bit of "School of bullying", either by envy or lack of understanding your point of view/opinion on a subject + years of working with the same people, peer pressure, social media, and even the he most scandalous and absurd rumor will have an effect on the most "weak-minded" individual. And those will allways be the prefered target. That to some people will drive them on a downhill situation that, without help will "disappear" inside the firehouse.

True story. 10 years ago, we had a psychologist in the firehouse, and we all got called to talk from time to time. But then we found out that after some firefighters got "all there demon's out" inside the psychologist office, she would come up to other firefighters and "give them the news" about this and that guy...

Well... after sometime she was sent away, and when they tried to bring another psychologist in, no one wanted to go (because they remembered that situation and where "skeptical(?)"). No psychologist was brought in after that.