Now you can have one-stop shopping for advice. The person at the other end wishes to remain anonymous, but I can tell you that he/she has flashes of brilliance that borders on genius.

Then ask Uncle Crusty. This letter is from a young firefighter with “relationship” problems. Let’s read:

I’m new to this firefighting stuff and dint know where to turn. I hope you can help.

We have one meeting a month-yes; I’m a professional volunteer-and my girlfriend, who is pregnant with someone else’s baby(that’s another story), says that she feels neglected. Clearly, she doesn’t understand that I am now a firefighter on a small department that has 15 calls a year and that I need to fight what others fear; that I run in while others run out and I do it for free.

I sense that the life of a firefighter is a lonely one. I told my girlfriend that she needed to get use to sharing her hero with our community. She had a bigger problem with me emptying our bank account to buy a scanner for home, a portable radio, bluelight for the car, really cool firefighter T-shirts, a rescue knife, Leatherman’s tool, truckman’s belt, rescue gloves and a very cool Nomex hood with zebra stripes.

She gets even more upset if I take our car to the fire station, because she doesn’t have a vehicle then. I guess I could leave her the car and ride my bicycle, but where would I put all my stuff?

I mean; I thought girls were suppose to be more mature than guys the same age. We are both 18 and you would think that she would have a better attitude and especially since she’s a sophomore in high school. She says that she wants to be a nurse and possibly a doctor if she ever gets out of high school. Shouldn’t we be more alike? Aren’t doctors and firefighters pretty much the same thing? I think you would agree.

I don’t expect you to solve my problems. Basically, I just wanted to bare my soul to a complete stranger in front of millions of internet users.

But, I think I will tell her to move back in with her parents and get me one of those cool fire dogs; you know; the ones with the spots? I can’t remember their name.

If she does that, she will take the TV and I won’t have anything to play my games on. Will they work on a computer?

Thanks for any help.

Marooned on a desert island

You’ve come to the right place. Firefighters LOVE to give advice and especially advice that didn’t work for THEM!

The problem isn’t with your girlfriend; it’s your attitude.

She is giving you an endless supply of training for when you become a Public Information Officer.

Think of her as “the public”; a public with unreasonable expectations.

Here are a few tips that I offer to you:

2)       Buy more T-shirts. Then you can go two, full weeks before doing any laundry, if you do laundry.

Let me know how it turns out. Our public has a right to know.

Oh; and start a savings account for her medical schooling, but tell the bank that it’s a Christmas fund. That way, you get the free toaster. I know and you’re welcome.

Glad I could help. We firefighters stick together.

Permalink Reply by Mike Schlags (Captain Busy) Retd on February 23, 2010 at 11:35am
Excuse me for butting in here but I thought there could be no one better to answer this question but me... Why do I use the fake name CBz? Well, for my friends, I actually go by the name busy. When I promoted to Fire Captain years ago, it became Captain Busy. And you want to know what I look like? No problemo Loyd... And someday, I hope to meet Paul Sr. seeing that we are twins...

Permalink Reply by Ben Waller on February 23, 2010 at 2:23pm
In that case, I'm glad that my parents gave me a pseudonym that sounds so much like a real name. 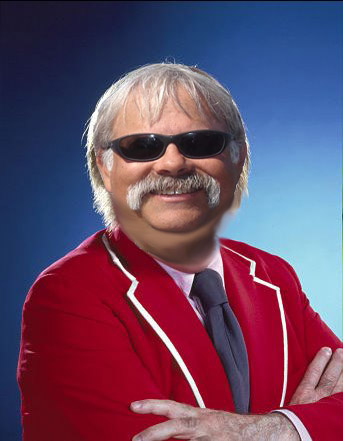 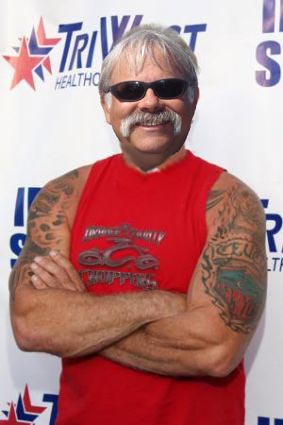 Permalink Reply by Jack/dt on February 23, 2010 at 6:21pm
Great, thanks! Now I have to take these images with me to the grave. Thanks a lot CBz. 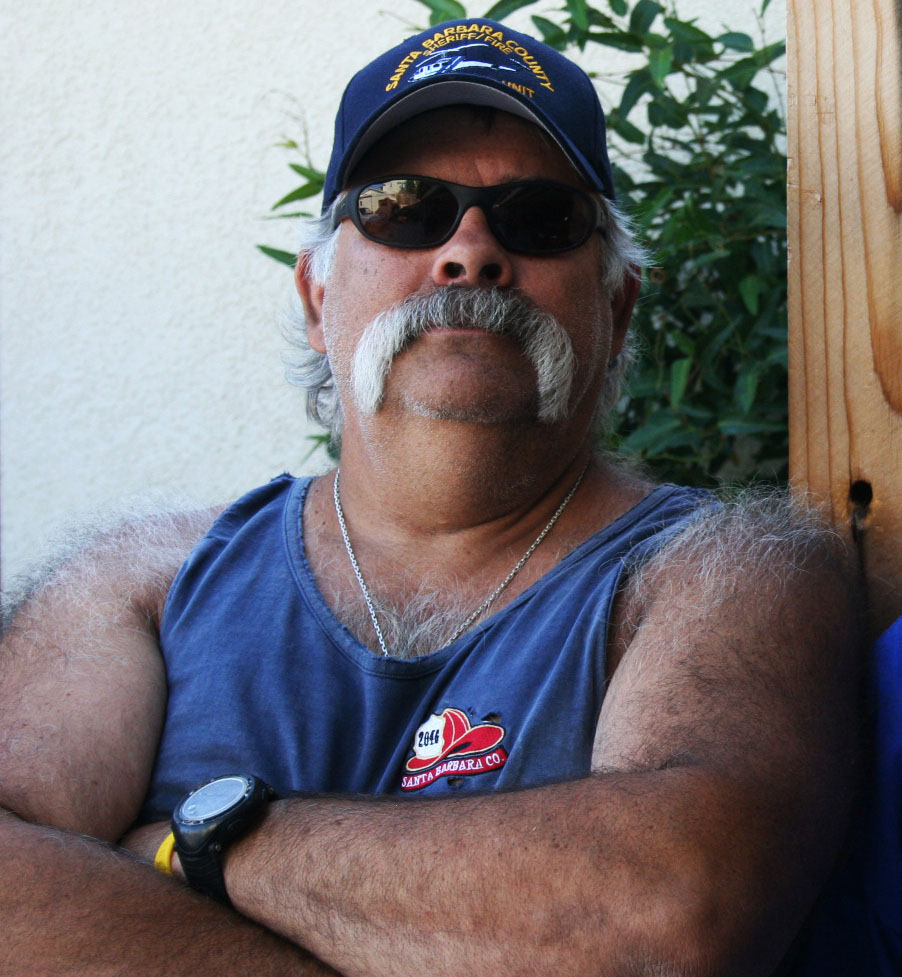