Even a small cylinder of acetylene can do a LOT OF DAMAGE...

Acetylene is a colorless gas with a pleasant odor. It usually contains traces of phosphine that cause an unpleasant garlic like odor. It is stored in a high pressure cylinder filled with a porous material that contains acetone. Acetylene can be decomposed to its elements with the liberation of heat. It can decompose spontaneously when the pressure exceeds 15 PSIG.

Together with air it easily forms an explosive mixture. Thermal decomposition produces carbon monoxide that is poisonous. It possess a reactive triple bond between carbon and carbon. which means that acetylene is VERY reactive.

Acetylene is not especially toxic but when generated from calcium carbide it can contain toxic impurities such as traces of phosphine and arsine. It is also highly flammable (hence its use in welding). Its singular hazard is associated with its intrinsic instability; samples of concentrated or pure acetylene will explosively decompose. Acetylene can explode with extreme violence if the pressure of the gas exceeds about 200 kPa (39 psi) as a gas or when in liquid or solid form. It is therefore shipped and stored dissolved in acetone or dimethylformamide (DMF), contained in a metal cylinder with a porous filling (Agamassan), which renders it safe to transport and use, given proper handling.

This is reportedly the result of a leaking acetylene cylinder that was stored inside of a plumber’s work van. It is believed the ignition source was a remote door-lock device. [Is that really possible?] Note that the acetylene cylinder is considerably smaller than those used on most burning/cutting rigs found in maintenance shops. 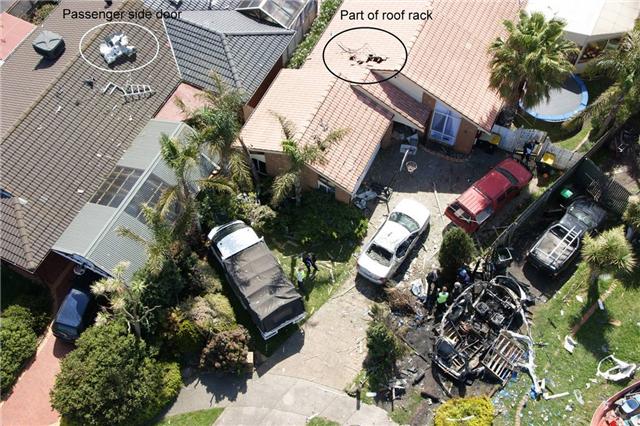 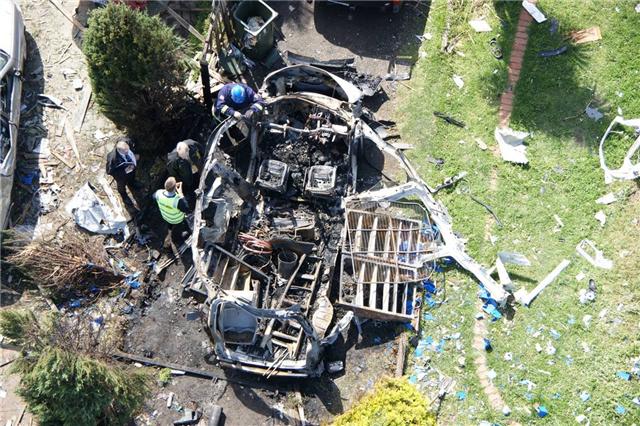 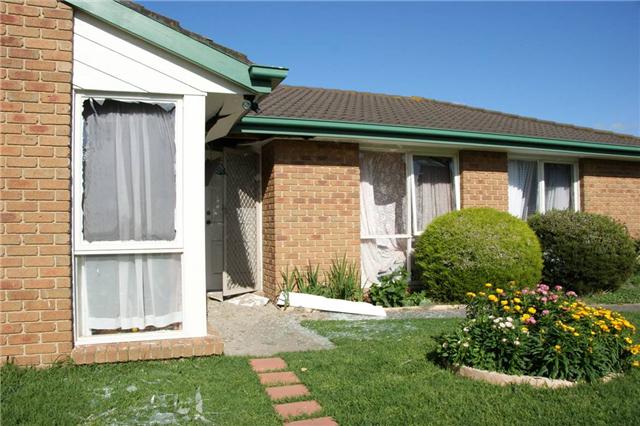 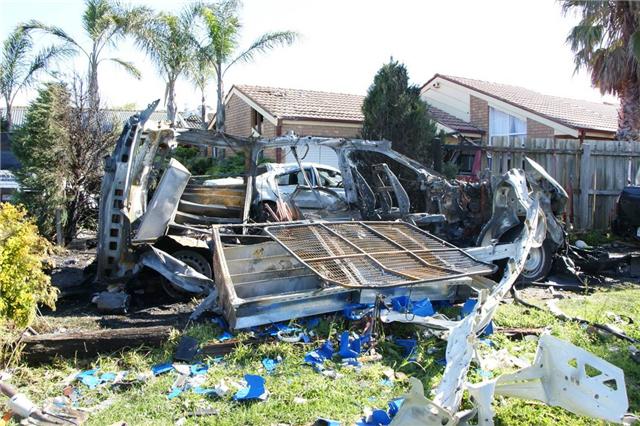 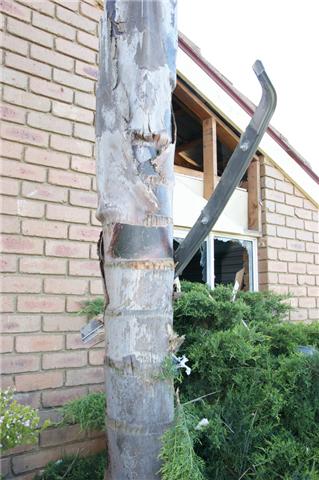 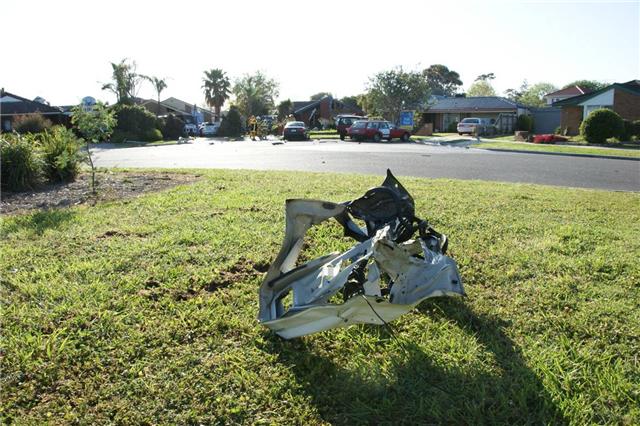 This incident happened on Monday the 29th of September 2003. A fitter with a work van left an E size Oxygen and Acetylene cylinder on the back seat of a Toyota dual cab over the weekend. The Acetylene cylinder valve was not fully closed and a leak occurred.

Over the weekend the Acetylene accumulated in the van. On Monday morning the fitter approached the van and opened the door, a large explosion took place. The ignition may have been caused by either the internal light circuitry, the automatic door control, mobile phone which was on the front seat of the van, or lighting a cigarette. The fitter was also a smoker. He has damage to his ear drums and facial damage. As you can see by the attached photo he was very lucky. Don't let safety be something you learn by accident.

Materials that can create hazards if accidentally liberated from their containers shall be stored in a manner that minimizes the danger. (Never store cylinders in an enclosed vehicle or area.) 30 CFR 77.208 (b).

Remember that all gases have different properties. Some are lighter than air and others are heavier. Knowing the difference can make the difference between life and death. Always have a healthy respect for something cooped up in a bottle under pressure, regardless of the product.

Stay safe and Merry Christmas to you and yours. CBz

Permalink Reply by BillySFCVFD on December 17, 2009 at 7:12pm
Wow I never gave a situation like that any thought. It must have been, click, boom. Thanks for the Christmas Share Mike. TCSS and Merry Christmas

Permalink Reply by Mike Schlags (Captain Busy) Retd on December 17, 2009 at 7:29pm
tis' the season to be jolly and stay away from flammable gases... or at least have a good working CGI!

Permalink Reply by Jack/dt on December 17, 2009 at 7:58pm
Unfortunately familiarity breeds contempt. Regular use of acetylene (with or without oxygen) lulls people into a false sense of security. Evidenced by the pictures even a small undetected leak can be catastrophic.

We had a nighttime incident with a small acetylene tank that fell out of a truck (?), the valve broke off (but wasn't detected as leaking) and came to rest in the middle of what is, during the daytime a rather busy state route.

While it ended up good the state DEP was called in as well as a haz-mat specialist company to mitigate the situation. Some people thought it was a bit of overkill but acetylene is not a gas you want to be casual around.

I suppose the bigger question here though is...what color do you think acetylene tanks should be?

You're absolutely right, Jack, there is no such thing as "too safe" when working with this gas, or any compressed gas for that matter. I, personally haven't seen one blow. But, dang, those pictures say it all. And that fella should be thanking all that is holy that he survived.

Permalink Reply by Doug on December 17, 2009 at 10:40pm
Tell me about it! We had a structure/detached garage fire a little over a year ago in which these things were involved. Inside this garage the gentleman who owned it made custom built motorcycles. So, he had welding equipment, acetylene and oxygen tanks, to be exact. When we arrived on scene they had not exploded yet. As soon as we pulled the first line and began our attack, BOOM! BOOM! BOOM! We hit the deck, guys were diving behind anything they could find of substantial size. It was scary, to say the least.